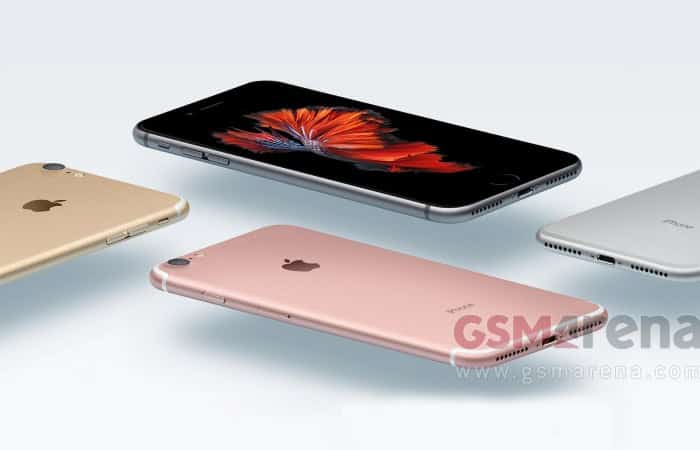 The iPhone 7 was leaked in the flesh earlier this week with a couple of hands-on snaps showing off the handset’s gold color and design. A new report has now released a flood of new renders by a reputed case-making firm.

These gorgeously rendered photos are apparently based on actual 3D technical drawings sent straight from Apple itself. They show off the iPhone 7 in all its glory and seem pretty similar to the previous live photos. However, it should be noted that the materials and colors are not official, with these two elements relying on guesswork going by Apple’s traditional style.

Everything else, from the camera placement to the buttons, are supposedly in their correct positions. While the pictures make the iPhone 7 seem identical to the previous iPhone 6S generation, there are a few notable differences here and there. For instance, the antenna bands have now been moved to the top and bottom of the handset in order to give the back a cleaner look. 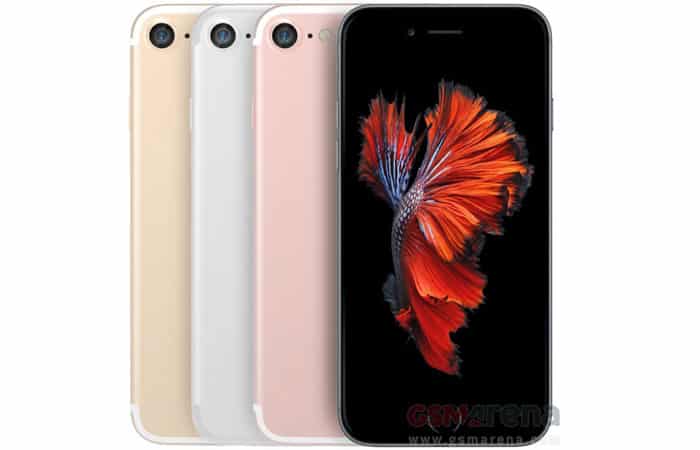 The other big departure is the lack of a 3.5mm headphone jack. While nearly every leak about the iPhone 7 has suggested this was inevitable, the new renders differ from the others by virtue of there being an additional speaker grille. To recall, a stereo speaker setup for the device had been hinted at before, but was dismissed in later rumors.

Apple seems to be sticking with its classic camera module for the iPhone 7, complete with a bump and LED flash. The heavily speculated-on dual-camera system is likely going to end up on the iPhone 7 Plus. The enhanced version is probably going to pack a smart connector as well.