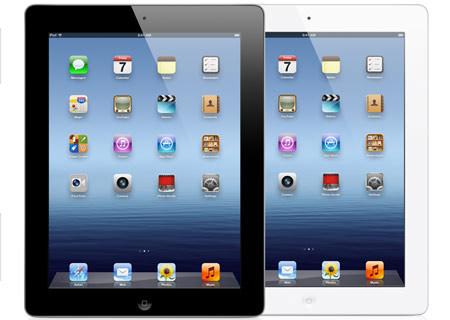 The new iPad price and availability information is already here because Apple’s not one for hesitating with details on how soon people can count out the greenbacks for its products after those launch ceremonies are done with. And undoubtedly wanting to clear shelves of the iPad 2, the company has announced discounted price tags for the tablet.

“The new iPad redefines the category Apple created less than two years ago, delivering the most amazing experience people have ever had with technology. The new iPad now has the highest resolution display ever seen on a mobile device with 3.1 million pixels, delivering razor sharp text and unbelievable detail in photos and videos,” cited Philip Schiller, Apple’s senior VP of Worldwide Marketing. 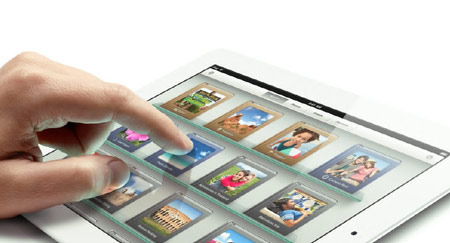 Apart from the U.S., Apple is even letting out the slate in other countries covering the UK, Australia, the US Virgin Islands, Puerto Rico, Japan, Hong Kong, Singapore, France, Germany, Canada and Switzerland next Friday. As for the iPad 2, the tag attached to the 16GB Wi-Fi model now stands at $399. Fans interested in the Wi-Fi and 3G build can pick up its 16GB cousin for $529.

For those holding out in favor of a new iPad unlocked version, it will be an indefinite wait until Apple comes out with the release date and price for the same.