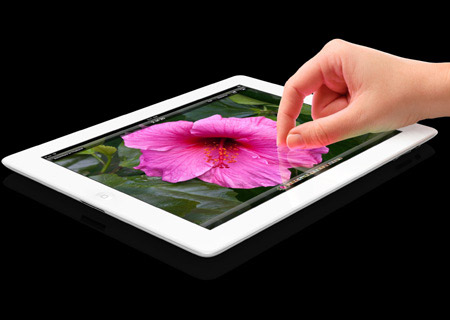 It’s a good thing we’ll be hearing the last of whether Apple is going to host a new iPad 3, an iPad Mini or an iPad HD launch event on March 7. Because speculations always seem more colorful than the real deal. And the last time everyone got carried away by those iPhone 5 rumors, the 4S release left fans feeling like that dude who missed the $10,000 iTunes gift card by a blinking.

Now that Cupertino has finally let up with the new iPad launch, a bit of self control when it came to forming presumptions, seems to have been well advised. The tablet does indeed sport a 9.7-inch, 2,048 x 1,536p Retina display with a sharpness of 264ppi. The old processor has been gutted out to be replaced with a dual core A5X chip as well as quad core graphics power. And potential users can choose between plain old Wi-Fi or Wi-Fi and 4G models.

“The new iPad redefines the category Apple created less than two years ago, delivering the most amazing experience people have ever had with technology,” explained Philip Schiller, senior vice president of Worldwide Marketing, Apple. “The new iPad now has the highest resolution display ever seen on a mobile device with 3.1 million pixels, delivering razor sharp text and unbelievable detail in photos and videos.” 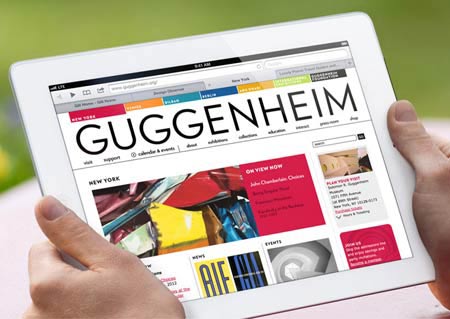 Apple has put a 5MP iSight camera that’s capable of shooting 1080p videos, on the back panel and there’s the inevitable FaceTime sensor on the front bezel. The iOS 5.1 device will be offered in three capacities of 16GB, 32GB and 64GB, with dimensions reading at 9.5mm x 7.3mm x 0.3mm. Among the connectivity options, the highlight is undoubtedly its 4G LTE capability and the company maintains that users can look forward to roughly 10 hours of battery life on the tablet. We’ve got nothing for those who were expecting a radically different design for the iPad though.

The new iPad release date and price details have already been outlined. The tablet will be launching on March 16 and the tag will read upwards from $499 for the Wi-Fi version and go up to $829 for the 64GB variant with 4G connectivity. It’s supposed to be up for pre-order through Apple’s official website. But it looked like the company was still in the process of prepping the online store for a flood of pre-bookings when we hit up the link a few seconds ago.