New iPad international version compatible with AT&T in the U.S. 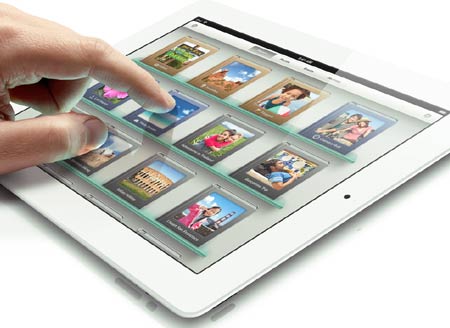 For tech enthusiasts residing in the U.S., the new iPad international version will be compatible with AT&T. Apparently, the Cupertino based fruity giant has sent out an unofficial word that all latest iPads sold beyond the boundaries of the country can be used with the aforementioned service provider’s LTE network.

Since the release of the new Apple tablet earlier this week, speculations about its availability in other parts of the world and the network compatibility of such models in the U.S. have been on the rise. Also, the device is originally available through AT&T and Verizon Wireless, hence making them favorite contenders to offer these services for foreign iPads.

Apparently after sensing the buzz echoing across the gossip mills, Apple has confirmed to The Verge that international variants of this tab will be able to use AT&T LTE network when touring the country. In the view of this detail, U.S. residents who buy an iPad from another nation might also be able to do the same. 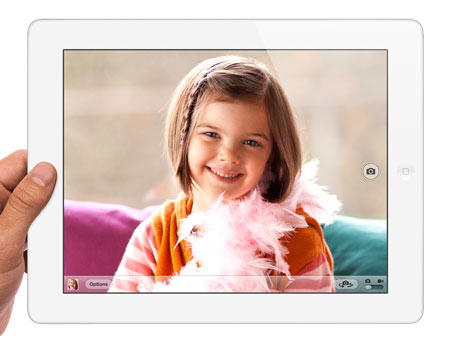 This will be possible only after such customers acquire an appropriate AT&T SIM to use with their Apple tablet. These users may also require adhering to the respective network operator’s plans during the term of their stay in the country.

The international version of the new iPad which is apparently compatible with AT&T in the U.S., will be seen mostly in European countries like Spain, Sweden, the Netherlands, Austria, Czech Republic, Greece, Finland, Italy, and so on. It will also unfurl in other regions like Macau and Mexico as well as New Zealand.