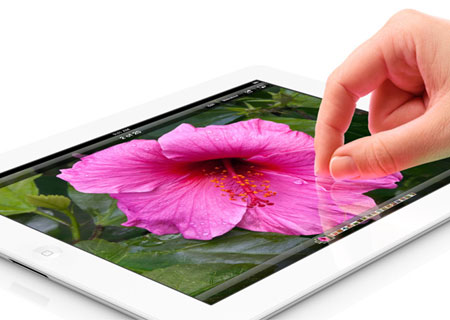 With the new iPad India launch just around the corner, potential users in the country will finally be able to lay hands on the 9.7-inch slate from April 27 onwards. The tablet will also be heading to 11 other countries this Friday.

For those who aren’t aware, powering up this device is a new SOC with quad-core graphics, dubbed the Apple A5X. The tablet also incorporates a Retina display proffering a resolution of 2048 x 1536 pixels. Besides playback support for full HD videos, the 5MP iSight camera allows users to capture moments in 1080p quality. And to top it off, the company has even thrown in a battery pack that’s said to deliver up to 10 hours of activity time on a single charge. 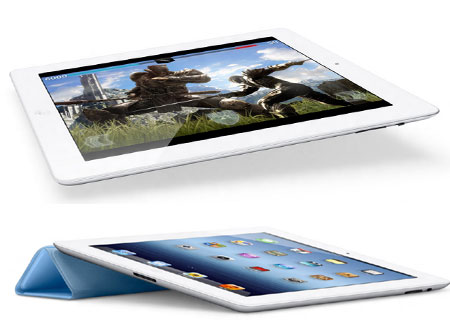 The Wi-Fi and Wi-Fi + 4G variants are scheduled to go live in color options of black and white. And with the launch of the new iPad, the iPad 2 is most likely to witness a drop in price. The revised tags sum up to Rs. 24,500 and Rs. 32,900 for the 16GB Wi-Fi and Wi-Fi + 3G variants, respectively.