New iPad arriving in the U.S. and 9 other countries tomorrow 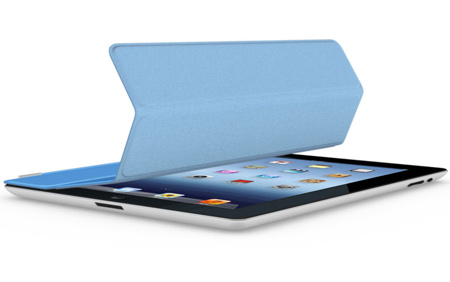 There are only a few more hours to go until the new iPad touches down in the U.S. and nine other countries at 8 a.m. local time. The regions set to welcome Apple’s freshest spin on the iOS tablet tomorrow, cover the UK, Canada, Australia, Switzerland, France, Germany, Hong Kong, Japan and Singapore. Let’s not forget Puerto Rico and the US Virgin Islands either.

This is just the first phase of the slate’s global release, with the Cupertino-based company already having marked more than a dozen other nations to expect the launch on March 23. So by the next week, Austria, Denmark, Greece, Bulgaria, Czech Republic, Belgium, Finland, Iceland, Hungary, Italy, Liechtenstein and Ireland will be ready to roll out the carpet for this device.

“The new iPad redefines the category Apple created less than two years ago, delivering the most amazing experience people have ever had with technology. The new iPad now has the highest resolution display ever seen on a mobile device with 3.1 million pixels, delivering razor sharp text and unbelievable detail in photos and videos,” remarked Philip Schiller, Apple’s senior Vice President of Worldwide Marketing, at the time of launch. 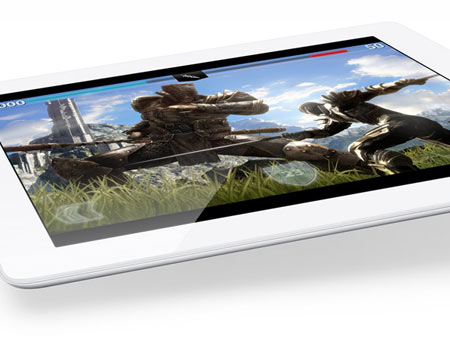 Also awaiting the iPad’s entry by next Friday are Macau, Luxembourg, Mexico, New Zealand, the Netherlands, Norway, Portugal, Slovakia, Slovenia, Poland, Romania, Spain and Sweden. In the U.S., the gadget can be picked up through Apple retail stores as well as Sam’s Club, Target, Walmart, Best Buy and Radio Shack. Those who are particular about the hues their personal devices come in, only get to pick from white and black colors.