New iMac and Mac mini launched too, price details out 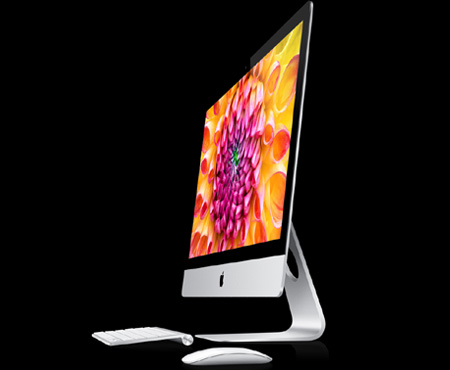 The all new iMac, Mac mini and their price details are the last of the Apple event treats that were unwrapped in San Jose under the full glare of the media spotlight. Apart from this pair, the company had also showcased the iPad mini, fourth generation iPad and 13-inch Retina MacBook pro.

Laying out the specs neatly, the reworked computer from Cupertino sports a 21.5-inch or 27-inch LED backlit display. The wireless keyboard and Magic Mouse accompanying the device are meant to complement the aluminum chassis hiding all the updated internals that Apple has been waxing eloquent about. 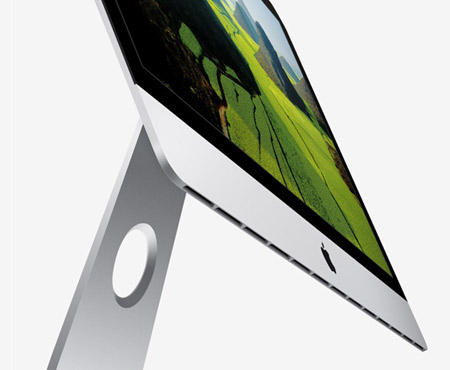 Buyers going after maxed out performance can configure the desktop with up to 32GB onboard memory and a quad core 3.4GHz Intel Core i7 processor. On the connectivity angle, there’s Bluetooth 4.0, a pair of Thunderbolt ports, four USB 3.0 ports, Wi-Fi 802.11n and Gigabit Ethernet. Finally, Nvidia graphics and hoarding space in the form of a 3TB HDD, 3TB Fusion Drive or 768GB flash storage are part of the configuration options.

As for the Mac mini, it’s been upgraded with a 3rd generation, Intel Core i5 dual core or Intel Core i7 quad core CPU and features Intel HD Graphics 4000 among the specifications. Both variants can be availed of with 4GB, 8GB or 16GB RAM, while the Core i7 model can also be paired with a 1TB SATA drive, 1TB Fusion Drive or 256GB SSD. 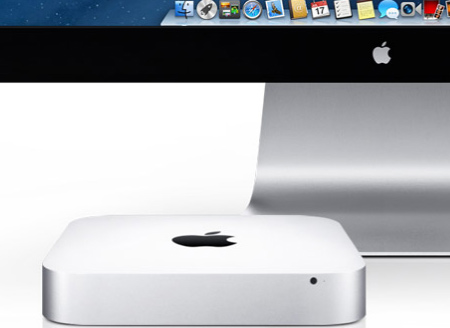 The new Mac mini which is already out, will have customers dropping anything starting from $599 in cash. The 21-inch iMac costs upwards from $1299, while its 27-inch cousin is marked at $1799 and higher. The former desktop computer will be released in November and the latter shall hit the market in December.