Almost everything about the all new HTC One has been leaked, but its dual camera configuration has got everyone pondering about its possible uses. Well, it looks like we now know what the Taiwanese OEM plans to achieve with this innovative setup thanks to a leaked brochure.

The guys over at GSM Arena have managed to get their hands on promotional material which comes via Australian carrier Telstra. Not only does the ad confirm the all new HTC One moniker, but also sheds light on the handset’s imaging capabilities as well as price. Dual cameras aren’t new on smartphones. LG and HTC have already designed phones with two snappers, but mainly for 3D image and video capture. 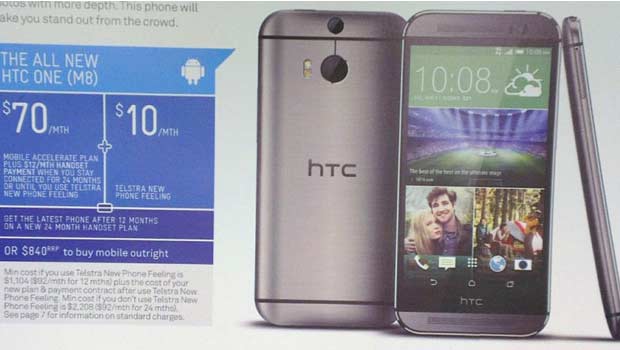 On the all new HTC One, the purpose of dual cameras is completely different. According to the brochure, this setup will enable even better low-light images and there will be a lytro-style feature which will allow you to refocus the picture after being clicked. This capability is already available in Nokia phones and the LG G Pro 2. Apart from this, the ad confirms the existence of BoomSound speakers and HTC Sense 6 which will tag along capabilities such as double tap to wake and quick access to apps and social networks with a simple swipe.

Here are the know specs of the all new HTC One: 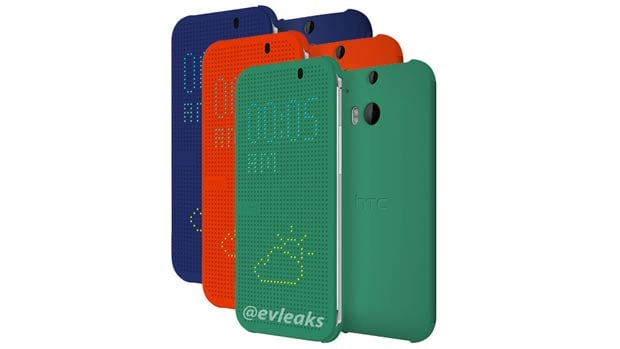 The all new HTC One will go official on March 25 and it’s expected to retail for around $760 or €550 off-contract. In other news, the company might also launch the handset under the Google Play Edition brand like its predecessor.