We know way too much about the All New HTC One codenamed M8 to be excited about its official unveiling in New York and London on March 25. And as if all that leaked information wasn’t enough, we’re now seeing straight up press renders of the upcoming smartphone cropping up every now and then.

First it was the All New HTC One dressed in a back cover, and then the first ever photograph of a gold-colored model. It’s now turn of its other two variants to step out into the open. @EvLeaks has released images of the smartphone’s gray and silver colored models. 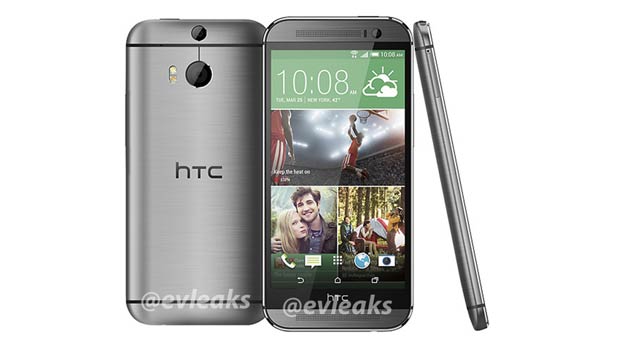 The most noticeable aspects from all these images is definitely the phone’s incorporation of a dual camera setup. In an industry-first, the All New HTC One will carry on itself two camera sensors to somehow provide you with an utterly increased quality of your photographs.

We wouldn’t doubt the credibility of this attribute, given that HTC’s Ultrapixel technology on the One had worked brilliantly. Moving on, the smartphone is tipped to carry onboard a Snapdragon 800 chipset with its tried and tested quad core processing prowess. A 5-inch 1080p display will be utilized by it to showcase its visuals. 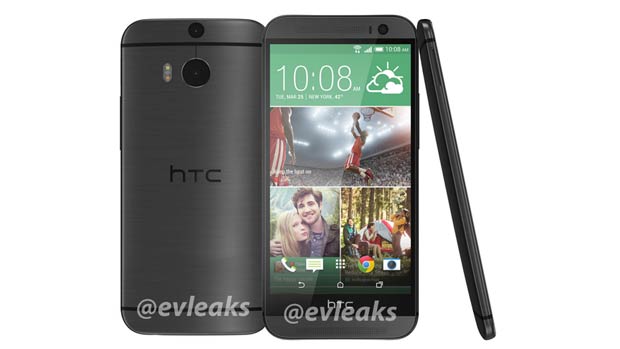 It’s not quite sure what the company has named this smartphone, but the All New HTC One is currently what most people are betting on. HTC One 2014 could also be a possible moniker for it.

Call it what you may, but take a look at its impressive array of specs here: