All new HTC One M8 coming to India on April 21

The all new HTC One M8 may be coming to India on April 21 if this invite (image posted below) which winged its way into our inbox is anything to go by. The official word is that we will be treated to an exclusive preview…of something.

It has not named the smartphone or product that will be showcased as the HTC One M8. But it’s not like we’re expecting anything else. The invitation just says ‘See it. Feel it. Now. An Exclusive Preview.’ 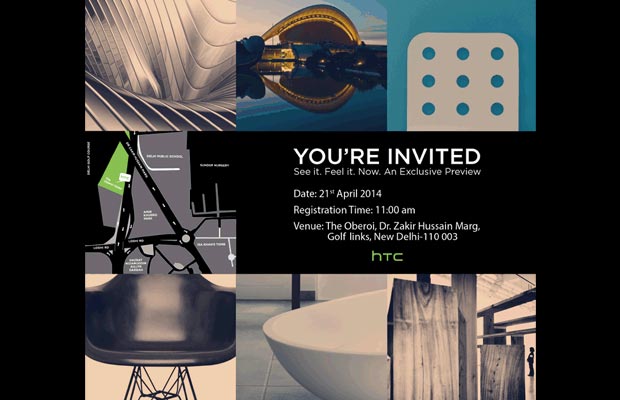 Registration for the event begins at 11 a.m. at The Oberoi hotel in New Delhi on April 21. So we’re keeping our fingers crossed with the idea that it’s about the launch of HTC’s latest which is already available in other parts of the globe such as the US and the UK.

The phone was expected to arrive in the country in this month and it seems like HTC is keeping to the schedule. The cost of the exiting model is hovering around the Rs 40,000 mark. Samsung added an extra Rs 10000 or so to the price of its Galaxy S5, and if the Taiwanese brand plays copycat, you know what you’re in for.

All new HTC One M8 specifications:

We haven’t heard anything about the likely tag of the device, though we don’t expect it to come cheap, what with it being the company’s flagship smartphone and all. We’ll update you the moment we hear the slightest whisper of price and exact release date details for India. 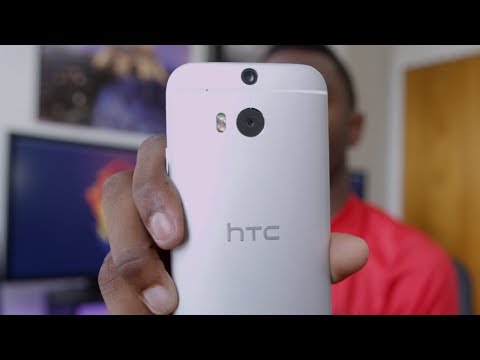