All New HTC One can be purchased right now at unofficial price of $999.99

The All New HTC One is no doubt one of the industry’s worst kept secrets, and its troubles haven’t ended even on the day of its official launch. A US retailer has listed the handset on its website, and has it ready for shipping immediately. The catch though is that it holds a $999.99 price tag which is much larger than its expected MRP.

Spotted by GSMArena, this shady US retail listing even has an unboxing video to go along with it. The fact that it’s the Verizon model that is on sale provides further credence to the rumor that the Big Red carrier has claimed exclusivity on the initial shipments of the All New HTC One. A while ago, we had seen an eBay user having sold the device at as low a price as $499.99. 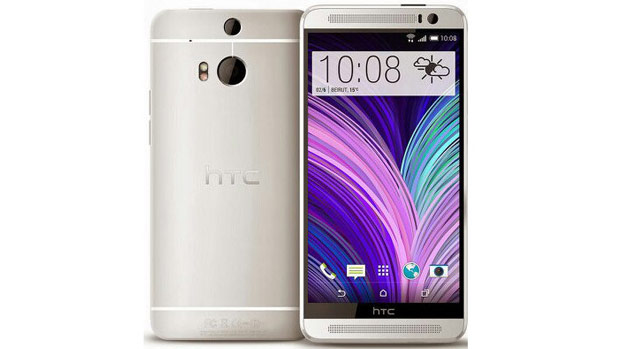 HTC is holding special events today at London and New York to officially introduce us to its 2014 flagship. It goes without saying that we know an awful lot about the device already already. Built on the design blueprint of its predecessor, the All New HTC One features a 5-inch full HD display and a dual camera setup which allows you to refocus your images after they’ve been clicked.

About three hours are left for the All New HTC One to be unveiled in its entirety, so stay tuned to TechShout to grab a full view of the final product.