It is about time when Amazon should think about updating the Kindle Paperwhite and we hear that the company has already planned to launch the eReader’s successor that is codenamed Ice Wine. Some of its specifications have surfaced on the web and rumor has it that the gadget will hit store shelves sometime in the second quarter of 2014.

The device hasn’t gone official as yet, but TechCrunch has learned some of the details regarding the second generation Paperwhite. Its key highlight is said to be the high resolution touchscreen that apparently will have a pixel density 300ppi. Instead of using a plastic substrate for the screen, Amazon has used a type of matte glass, but it is still lighter than the current generation eReader. 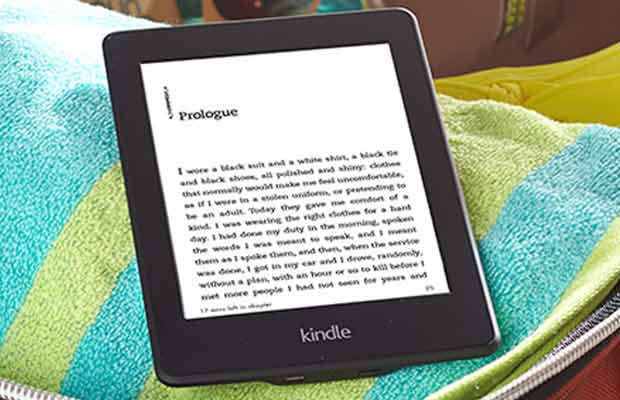 It will obviously be loaded with a lot of hardware improvements, said the aforementioned website after taking a look at the device’s prototype. Prospective users should not expect many software enhancements, but the slab is likely to be loaded with features to support the high resolution display. And what’s more, a new typography for comfortable digital reading is also in the offing.

According to the report, Amazon is planning to do away with margins on the right hand side and introduce hyphenation for words. Split buttons may be replaced by squeezable keys that give haptic feedback if you want and a rear power button could be fitted on the gadget. An ambient light sensor has been placed on the back bezel of the slate to automatically adjust the screen brightness based on the lighting conditions.

So far, only these details regarding the second generation Kindle Paperwhite have been revealed, but we are still waiting for the company to make it official.