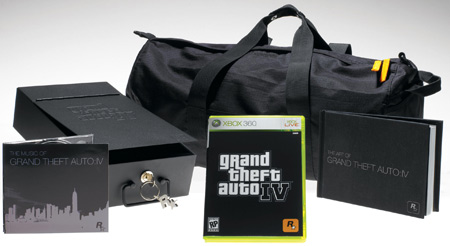 Here is some more Grand Theft Auto IV news for all those desperately awaiting the game’s launch. Now, Rockstar has revealed pictures of the Special Edition along with some more screenshots of the game. In fact, last month, we had reported that such a GTA IV Special Edition pack would be coming out, so read on for more details.

First off, before we let you in on the contents of the Grand Theft Auto IV Special Edition, we must remind you that gamers will be able to pre-order the GTA IV game which releases on October 16, 2007.

The Grand Theft Auto IV Special Edition will come in a metal safety deposit box that is unlocked by a special key which comes with a cool looking exclusive Rockstar keychain.

You will also get either a Grand Theft Auto IV for the Xbox 360 console or the PS3, depending on which console you own.

Also included in eth Special Edition pack is an Art Book with never-seen-before art work, an OST CD. And, to top it all off, all these contents will comes in a big black duffel bag. 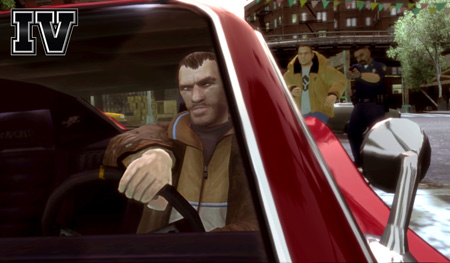 With regards to the newly released screenshots, it sure confirms the fact that GTA IV will be one awesome game to play. 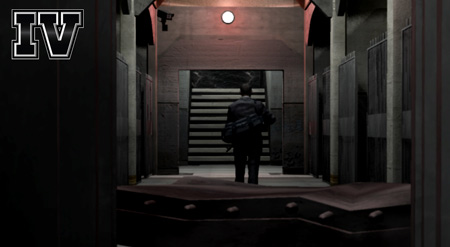