The Razer Blade and Blade Pro gaming laptops have jumped on to the Nvidia Maxwell GPU bandwagon and the new versions of the devices have received a few other enhancements as well. Apart from the said graphics, they have been loaded with multi-touch support, more system memory and a number of other things.

First up is the Razer Blade notebook which now brings a high-resolution 10-point capacitive 14-inch 3200 x 1800p multi-touch screen with a pixel density of 262ppi. It boasts of IGZO/IPS technology that boosts the contrast ratio by up to 250 percent as compared to the previous generation laptop. Some other features of the display include high-brightness LED backlighting, wide viewing angles, enhanced video response and propagation and minimized color shifting amongst others. 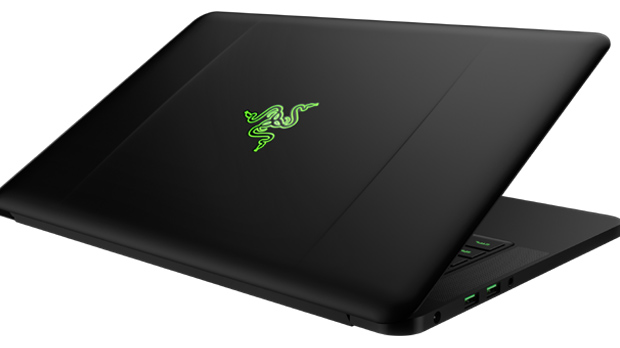 The Windows 8.1-enabled device comes wrapped in a chassis constructed using aluminum. And within the sleek form factor that measures 0.7 inches in thickness, you will find the Nvidia GeForce GTX 870M GPU, the fourth generation Intel Core i7 processor, 8GB of DDR3L RAM and an SSD of up to 512MB storage. A backlit keyboard and a customized trackpad have been tossed into the mix as well. 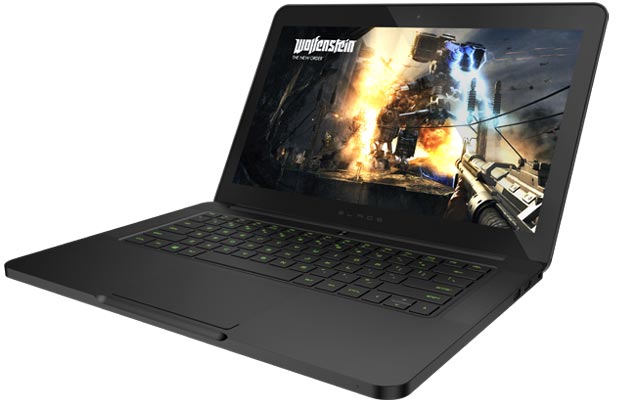 This notebook continues to bring a 17-inch full HD LED multitouch screen and now offers an improved graphics performance, thanks to the Maxwell architecture-based Nvidia GeForce GTX 860M GPU. The latest Intel Core i7 processor and an SSD can be found in this laptop as well along with 16GB of RAM, instead of 8GB. It runs Windows 8.1 and has been loaded with a slew of applications too. 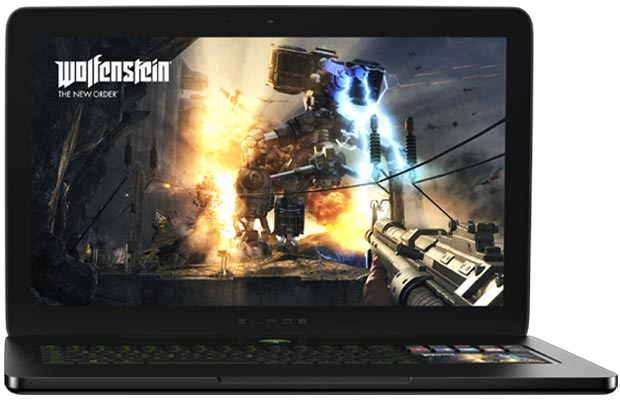 The new generation Razer Blade and Blade Pro gaming laptops start at $2,199 and $2,299, respectively. They can now be pre-ordered from the official eStore. The former will start shipping in April, while the latter will knock on your doors later this month itself. 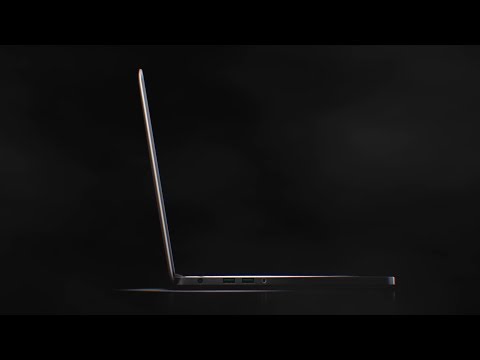