In its constant bid to provide enhanced experiences by separating its main features and pushing them into standalone apps, Facebook has gone ahead and launched a new Groups app for its users. Available as a free download for both Android and iOS, this utility has been blessed with quite a simple and intuitive interface.

According to its developers, Facebook Groups has been built with an aim of letting you share content faster and more easily with all the groups that you’re a part of. It’s hence that if you happen to participate in a lot of such communities, you can download this specially tailored app instead of managing them through the social network’s main app. 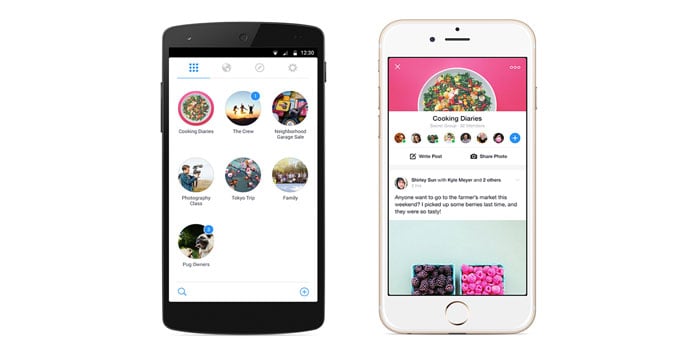 That does not mean however that the original Facebook application will no longer let you control your groups. They will be available on it as usual, but will be better manageable through the new Groups app for Android and iOS.

Once you open the app and log yourself in, you will be greeted with bubble icons of all the groups you happen to be a part of. Each bubble will also show you the notification count on that particular group. These bubbles can moreover, be rearranged according to your preference, and tapping on them will of course take you inside to witness all the content that forms part of them.

Also Read: Love them or hate them, Facebook stickers have finally breached the comments section

And then there’s a sole notifications tab which you can access to have a combined view of the notifications from all your groups, while there’s even a Discover tab which suggests you new groups on the basis of your likes. Lastly, there’s a Settings tab from where you can manage your preferences. 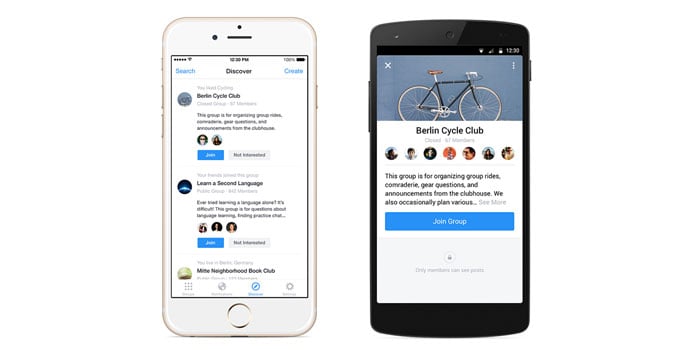 Head over to the Google Play store or the Apple App Store if you’re interested in downloading the new Facebook Groups app for your Android or iOS devices, respectively.