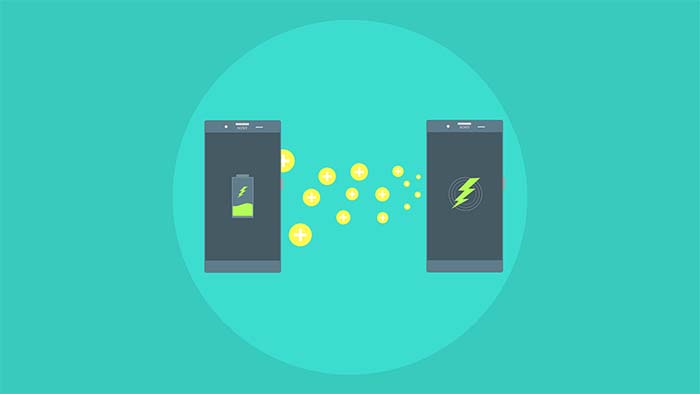 Although the concept and technology have been around for some time now, wireless charging has gotten a new burst of life and attention in recent months. The main reason for this newfound attention is pretty obvious, and it all has to do with Apple. Finally, with the introduction of the iPhone 8, and more recently the iPhone X, these products are catching up to the rest of the world, and iPhones can now be charged wirelessly.

While the convenience and the benefits of this method of charging have been clear to users of Samsung and other Android-operated products, the introduction of wireless charging to Apple products has injected a whole new life into this market. With such a large portion of the smartphone population swearing allegiance to Apple, new wireless chargers and innovations in wireless charging are entering the market at a rapid pace.

This article is designed to go over a few of these new and exciting innovations, focusing specifically on the best products currently on the market and what may be expected in the future. But to fully understand the exciting changes and meaningful impact of new wireless charging products, it is necessary to go over the basics of the technique itself first.

The Basics of Wireless Charging

Wireless charging provides a convenient, reliable and safe way to charge a number of modern products, but it has made the most notable impact in the world of smartphones. As is often the case when it comes to modern consumer electronics, one of the major benefits of this technique is that it is just downright cool. However, there is more to it than a flashy, shiny new product for your desk.

The process is done in five basic steps:

If the technical aspects of wireless charging bore or confuse you, not to worry. What matters is that it works to create a current that charges the battery in your phone without plugging the device into anything at all. Fast charging — an innovative technique which charges your battery in just a few minutes — is also available on devices like the Samsung Galaxy S8, and this will soon be available on iPhones as well.

There are several companies that are getting in on this wave of wireless charging, including industry leaders such as Anker and Mophie, as well as some relative newcomers like RavPower. While there are many options available– and certainly more to come– two stand out as the best options for wireless chargers.

This device may be the best all-around charger on the market as of now, and it is developed by a company that is gaining an increasingly meaningful presence in the wireless world. RavPower has created this sleek, high-powered charger that provides great speed, performance and design.

One major advantage of this device that may not be obvious until you have tried it is its simplicity. Unlike most other wireless chargers that strive for a space-age, somewhat gaudy appearance, the RavPower Fast Charge only has one simple blue LED that signifies charging. This is especially important if you plan to have it on your nightstand, where unnecessary lights can be a big annoyance.

This charger is just as good as the RavPower in terms of design and speed and comes at a slightly lower price. It also has the advantage of converting into a stand, which can help your phone from vibrating itself off the charger. The downsides include the fact that it does have the gaudy design mentioned above, with a ring of lights and a cooling fan within the charger.