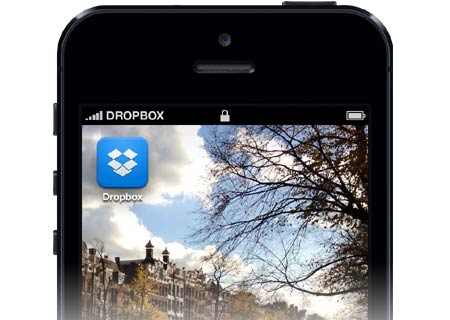 The Dropbox for iOS app has been updated and it brings with it a tremendous emphasis on the way users enjoy their photos stored in the cloud. Apart from this, there is also a new look and feel, as is the case with many services these days, as well as a small tweak to functionality.

To start off with, there is a completely new Photos tab which is supposed to make browsing and viewing simpler. Users can easily scroll through a list of all the photos they’ve automatically uploaded with the new, faster scrolling mechanism built in. This apparently takes just seconds to navigate back to the earliest photos. 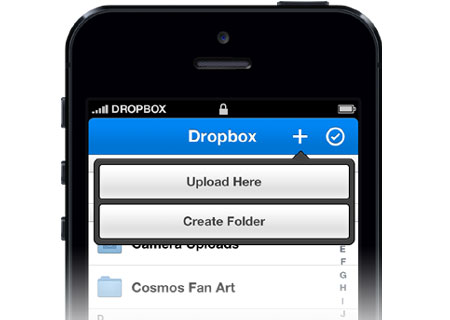 Selected images will now be viewable in full screen mode, a post on the Dropbox blog says, and the new version has been optimized for the Apple iPhone 5. This is done so that the full-screen view takes up the entire display and there isn’t a button in sight.

But that’s not all the new Dropbox for iOS brings. The way photos are uploaded to the service has also been streamlined. This makes saving images to the cloud easier to do and simple to organize and keep track of.

In addition – and this was inevitable – the new version boasts of a ‘shiny new design,’ the blog says, with its focus on simplicity. The text labels on the tabs have made way for icons, giving the app a refreshed operating look and feel. A characteristic blue is found in every corner of the iOS application for a dab of Dropbox familiarity. Even the app icon has been given a new look. 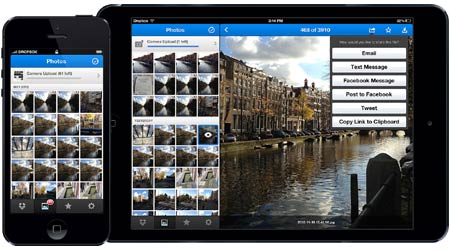 In December last year the company updated it Android app for compatibility with Ice Cream Sandwich, allowing users to upload files in batches instead of painstakingly dropping each chosen one into the cloud. The next we heard of the file hosting service was in April this year when the space available for online hoarding was doubled and users welcomed drag and drop into their lives. We’ve also come out with a list of alternatives to the online file storage service, if the one in question starts to feel monotonous. 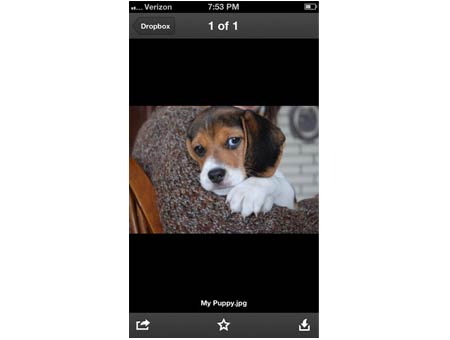 Dropbox 2.0 for iOS is available for free from the iTunes app store and comprises a 13MB download. It is compatible with the iPhone, the iPod Touch and the iPad and requires iOS version 5.0 or later, while it has been optimized to work on the iPhone 5.