The Microsoft Surface Mini is more than a myth after all, as new details have started emerging about this compact tablet. A report has stated that it will feature a display of 7 to 8 inches in size and will come equipped with pen input support.

A number of factors including the fact that a small screen size isn’t apt for the Office suite have apparently led Microsoft to position the Surface Mini as a note-taking device. It is said to offer support for pen input with a Wacom digitizer or something similar to that. 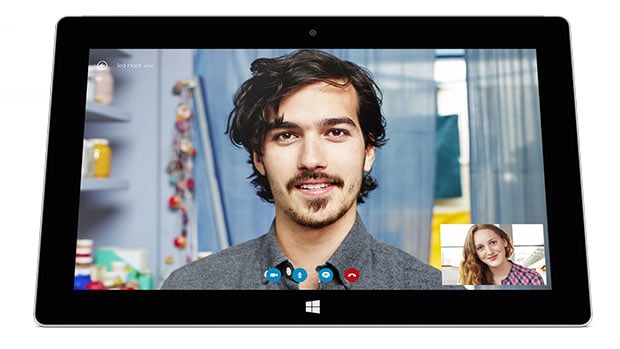 Neowin has broken this news without citing any sources, but the report sounds quite comprehensive to us. As the website has pointed out, the positioning of the Microsoft Surface Mini as a note-taking device will help it gain a unique identity in the market. And with sales of Surface tablets not being what we’d call charming, Microsoft definitely needs such a distinction for its new product.

Apparently, the small tablet will kick in increased compatibility for OneNote. Additional apps to support this service, better optimization for Pen input, some design modifications and more could make their way into this note-taking software.

The Microsoft Surface Mini was rumored for a 2013 release, but following a no-show at the launch of its counterparts it got lost in the oblivion for some time. It now seems that it’s back with a bang, and we’ll probably be hearing about it from the company in 2014.