Nokia has begun seeding its much awaited Cyan update for its Lumia devices, which will infuse them with all the goodies of Windows Phone 8.1 as well as some other unique features. It is rolling out globally at the moment, so don’t be surprised if you have to wait for a few more days to receive it.

All handsets running the Windows Phone 8 OS will be able to grab this software, says Nokia. It’s known that those with Lumia devices were able to download a developer preview of WP8.1 through Microsoft’s site, but that version temporarily voids the warranties of handsets and also does not kick in additional features which Nokia has infused into its Cyan build. 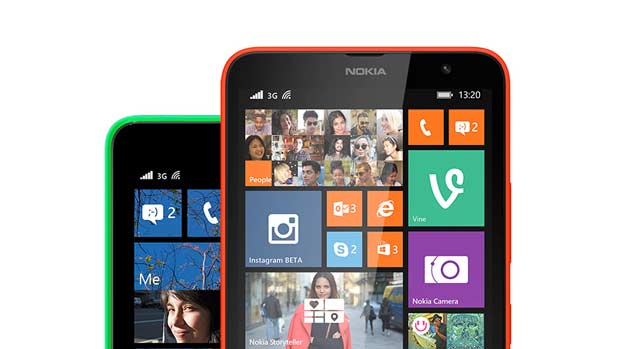 Anyway, now that the rollout has begun, users have no need to download the developer preview. Cortana, the main addition of Windows Phone 8.1 is included in this update along with the Action Center which performs the same functions as the quick settings menus on Android and iOS. A new Word Flow keyboard, Device Search options and Internet Explorer 11 are among the other additions.

Exclusive features that the Cyan update carries for Lumia devices include a host of new attributes for the Nokia Camera, Creative Studio and Storyteller apps. Like we said, this Windows Phone 8.1 update for Lumia products is live now and should reach compatible handsets soon. Visit this page to see the exact availability statuses of the downloads.