Google is expanding its Chromebook lineup with two fresh additions from Acer and HP, while a couple of new manufacturers, Asus and Toshiba, have signed up to deliver laptops based on the OS in the coming months. This brings the total OEM count to 6. The devices are powered by the fourth generation lineup of Core processors which are otherwise known as Haswell CPUs.

The new lineup was unveiled at the Intel Developer Forum 2013 in San Francisco and Google hasn’t quite been generous with the details of the latest notebooks. The new Acer Chromebook will have an 11.6-inch display. The device is said to boot in just about 8.5 seconds from cold and deliver 100GB of free Google Drive storage for a period of 2 years. The laptop is 0.75 inches thick and it weighs 2.76 pounds. Coming to the Chromebook14 from HP, the company will offer the device in various color options. 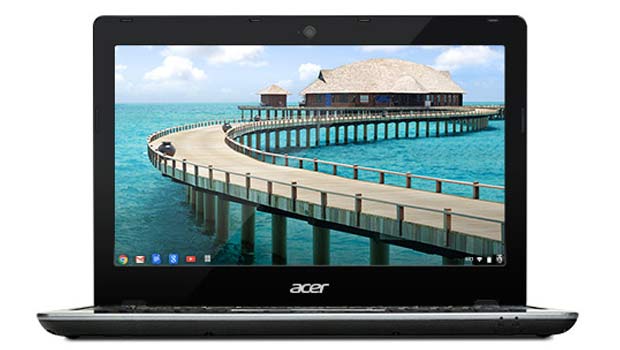 The notebook will proffer a 14-inch display which is probably of HD resolution. This addition is slightly on the thicker side compared to the aforementioned one, at 0.81 inches thick and it’s heavier as well, at 4.08 pounds. The company estimates that it can provide up to 9.5 hours of activity on a single charge and boot in under 7 seconds. There’s 100GB of free Drive storage here too. 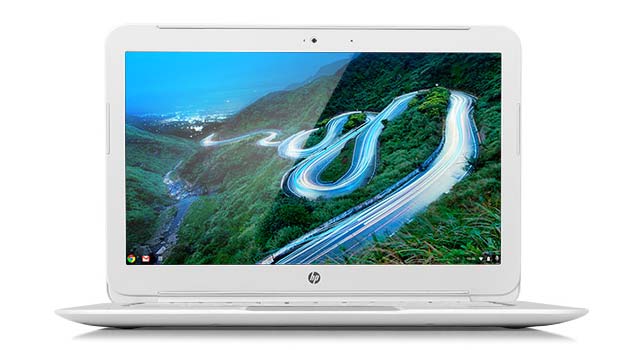 There are absolutely no details on the Toshiba and Asus versions and neither has Google mentioned the price and availability details for the HP Chromebook14 and the Acer Chromebook. Seeing as past notebooks have managed to sell for as low as $199 and not above $400, you can expect the new additions to be highly affordable as well.