New chip support means that Chromebooks could get cheaper than $199

Google Chromebooks are amongst the most affordable laptops on the market and they offer a pretty great web experience at low prices starting at just $199. Well, it looks like future Chrome OS powered notebooks and desktops could get even cheaper owing to the recently added support for a low-end processor.

Chromebooks currently on the market are powered by Intel’s Core and Celeron processors or high-end ARM-based chipsets most notable the Exynos 5 series (based on the cortex A15 or A15/A7 in big.Little) from Samsung. A recent addition to the open-source Chromium OS repository by MediaTek hints that we could see new laptops come with the popular low-cost Cortex A7 chips that will alone power up the OS. 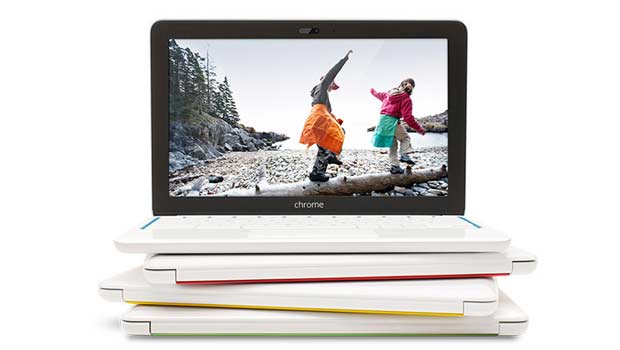 This processor is found in the majority of entry-level and mid-range handsets mostly from Asian countries. Engadget notes that with its addition, the cost can theoretically be reduced below the $199 market, but at the price of a huge drop in performance. Clearly, MediaTek is working on a Chromebook based on the SOC, but there’s no concrete evidence whether such a device will reach the production stage.

MediaTek isn’t the only one experimenting with the processor in question for use with the Chrome OS. Just last month, Rockchip showcased a functioning notebook that was powered by a quad core Cortex A7 SOC with the Chromium OS onboard. 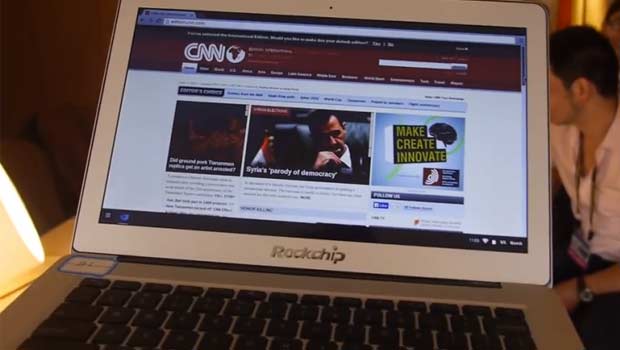 OMGChrome notes that the chipset is the RK3288 and was configured to run at 1.8GHz with Mali-T674 graphics that support 4K displays. Additionally, the prototype laptop was somewhat of a MacBook Air clone featuring a 13.3-inch 1366 x 768p display. Check out the video below for a better look at the notebook from Rockchip. 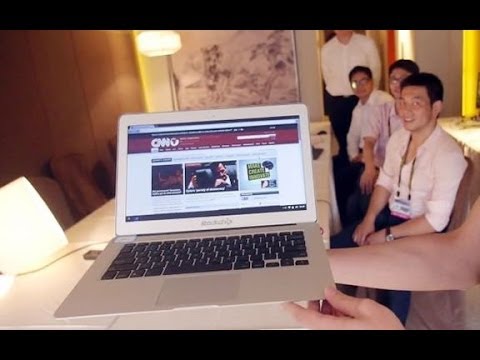 We might see the cheaper Chromebooks arrive by the end of 2014, but nothing has been confirmed as yet.