The Asus Zenfone 2 series is pretty crowded with the complex naming for different variants and this is about to get worse with the newly launched variant. The latest ZE551ML option joins the ranks of the 4GB models, but it offers a different Intel processor which results in the lower price tag of Rs 18999.

We really don’t see why you’d go for the new Zenfone 2 option when a little extra cash will land up a more powerful processor. But then there’s the fact that the Rs 19999 version went out of stock soon after launch and the only alternative is the latest variant for those who really can’t wait any longer. 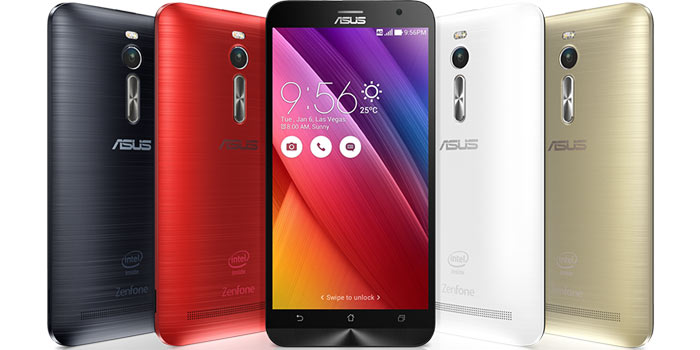 What’s worth mentioning is that Asus has only brought a limited stock of the new model and this version is supposedly exclusive to India. We really don’t know how many units are available and we don’t expect to see the company replenish its inventor again.

Speaking of India-exclusive, a Zenfone 2 model with 4GB RAM and 128GB storage was spotted on Flipkart. This phone wasn’t revealed before nor does it exist in other markets. It’s yet to be made available and will sell for Rs 29999 at launch.

If you’re interested in the new Asus Zenfone 2 ZE551ML model, Flipkart has it in stock in silver only.