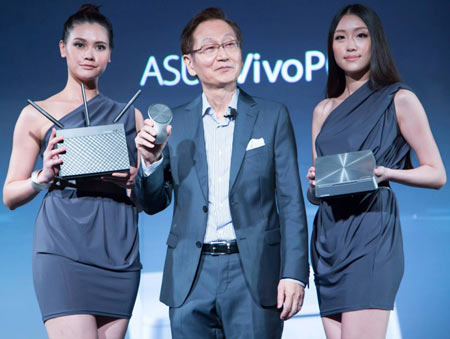 For those who thought the iPad’s Retina display was crisp, here’s the all new Asus Transformer Pad Infinity which boasts of a 2560 x 1600p resolution touchscreen. With nothing more than a ‘new’ to indicate it’s a fresh device, the tablet comes with the expected keyboard dock, of course. Going by what we’ve seen of the hybrid, there’s very little of the appearance that distinguishes it from its predecessor which was launched with a 1920 x 1200p display and a Tegra 3 processor.

The Transformer Pad Infinity now sports a 1.9GHz Nvidia Tegra 4 chip which is engineered to incorporate a 72-core GeForce GPU and an ARM Cortex-A15 quad core CPU. The sharp display sported by the device measures 10.1 inches and is of the LED backlit type. It’s been enhanced with IPS (in-plane switching) technology which allows users to have less difficulty viewing the screen from angles of up to 178 degrees. Additionally, this glass surface gets along with 10-point multi-touch gestures too. 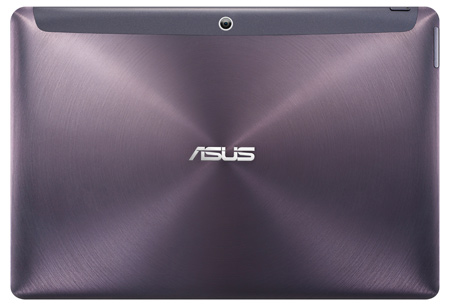 Apart from the high resolution screen, the entertainment capabilities of the tablet are further supported by SonicMaster audio. Lastly, the dock which enables the device’s dual personalities has enjoyed a revamp. It now has a multi-touch touchpad glued to it. An SDXC card reader and USB 3.0 have also been thrown into the mix. Although the company does mention that users can expect more battery life if they dock the tablet, there’s no word on the exact amount of usage time that can be squeezed out of it between charges. 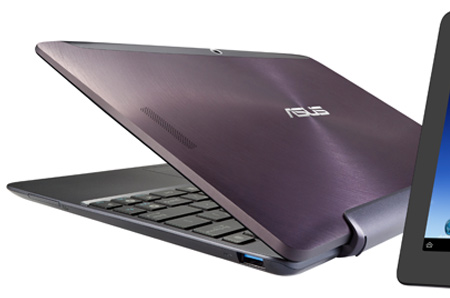 But if we were to hazard a guess based on the older TF700, more than 14 hours should be on the specs sheet with the slate-laptop combination. We’ll have more on the specifications soon enough. Another launch that caught our eye was the curiously designed VivoMouse. It’s supposed to be a blend of mouse, touchpad and PC remote which can be handy for controlling home entertainment PCs. It has a touchpad and is tuned to recognize Windows 8 touch gestures. 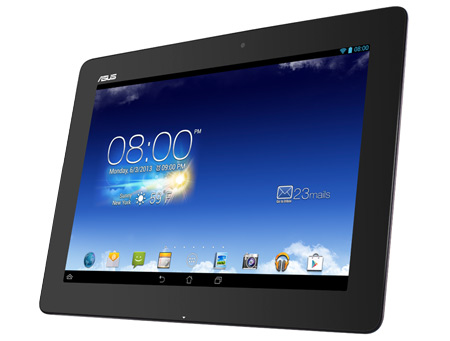 Apart from the new Asus Transformer Pad Infinity and VivoMouse, the company has also let out a slew of other devices at the Computex 2013. These include the MeMO Pad HD 7, Fonepad Note FHD 6, Transformer Book Trio and more. Watch this space for the price and availability details.