New Android One smartphones set to arrive in Q1 of 2015

Google introduced us to the Android One project in June this year, and in September released a set of three smartphones based on that platform in India. It now seems that the search giant is ready to expand upon its vision by partnering with manufacturers for a second generation of such handsets.

The first Android One devices were launched by Micromax, Spice and Karbonn, and were distinguished by the fact that they offered a stock Android experience at a very low price. These smartphones were also advertised for their fast software update cycle, but Google is yet to release Android 5.0 Lollipop for them. 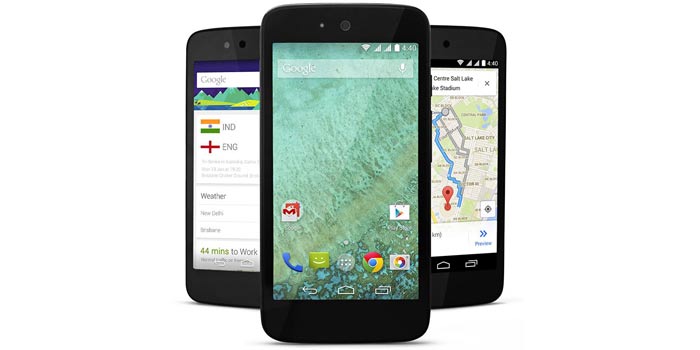 While speaking at BGR India’s Dream 500 Million Smartphones event in New Delhi Shashin Devsare, the executive director of Karbonn Mobiles said that his company will be releasing its second generation Android One handset in Q1 of 2015. Contrary to popular belief, the response to the first-gen devices has been ‘excellent,’ as revealed by Devsare.

We don’t have any word on what sort of smartphones will form part of the Android One lineup this time around, but we’re sure Google won’t be moving from low-end to mid-range so quickly. There are rumors of the MediaTek chipset being swapped for a Qualcomm one however.

The Micromax Canvas A1, the Spice Dream Uno (Hindi variant) and the Karbonn Sparkle V are the three smartphones that adhere to Google’s Android One standards right now. These are officially available to be purchased only in India, but the Karbonn handset was recently also spotted being sold in the UK. 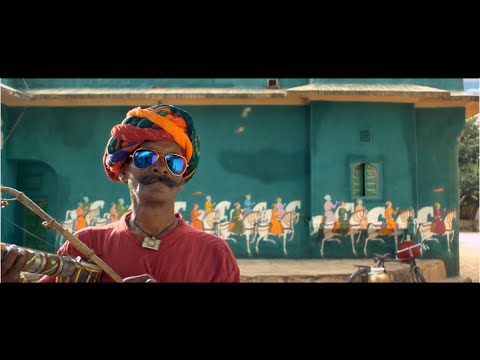