Alcatel Onetouch Idol and Hero phones rolled out for India

After launching the Onetouch Idol X+ in India back in May, Alcatel has brought in its 6-inch Hero phablet and new additions to the Idol series. The handsets in the Idol range come in sizes of 4.3 to 5 inches with prices ranging between Rs 10000 and Rs 30000.

The OEM hasn’t mentioned the names of the new Idol devices, but they’re definitely going to be the X, S and mini models which went official last year. These phones are also the most recent additions to the series. The Alcatel Onetouch Idol X is basically a toned down version of the X+ and was launched much before the latter. 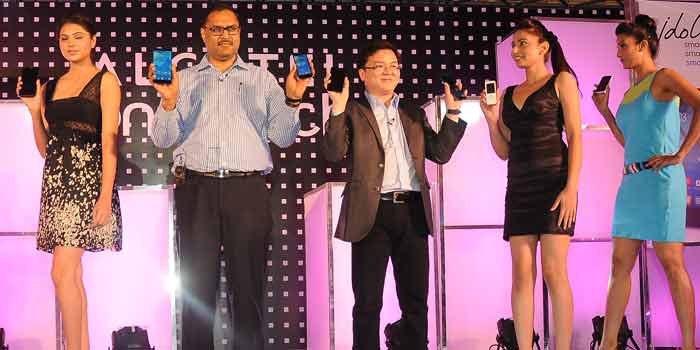 This smartphone also features 1GB of RAM, 4GB storage, an 8MP rear camera and a 2000mAh battery. Then there’s the mini model that sports a 4.3-inch display, a 1.3GHz dual core processor, a 5MP camera, a 1700mAh battery and dual SIM slots. Additionally, the phone is just 96 grams light. All of the new Idol handsets run on Android 4.2 Jelly Bean and so does the Onetouch Hero. 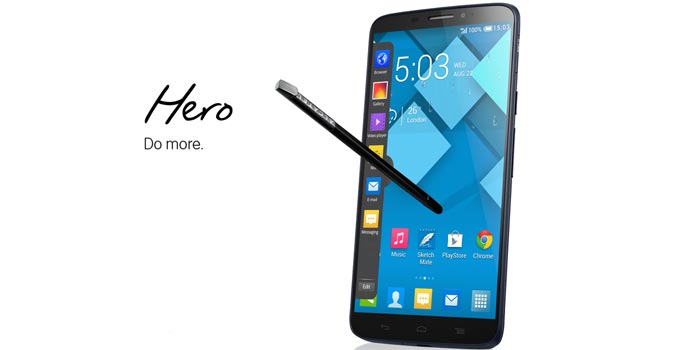 The Alcatel Onetouch Idol X is currently listed on Snapdeal at Rs 19790 which is much higher than what its octa core X+ sibling is retailing for. The mini model, on the other hand, is priced lower than the company’s Rs 10000 tag, at Rs 7919. There’s no word on how much the Idol S and Hero will cost.