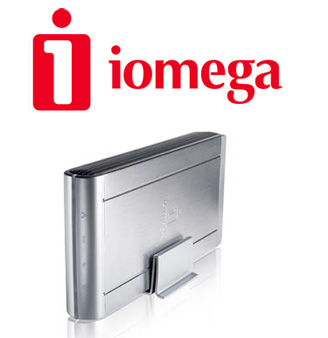 The Iomega Home Network Hard Drives are available in 320GB, 360GB and 500GB models making it possible for the first time to share network storage for home users.

Tom Kamfer, president and COO, Iomega Corporation said, “Families are struggling with how to organize data across multiple PCs. Shared network storage made easy and affordable with Iomega’s new Home Network Hard Drive adds the benefit of securely sharing and consolidating photos, music and video over a home family network, as well as increasing storage and backup capacity. At less than $150.00, the Iomega Home Network Hard Drive is a new price-performance milestone for networking today’s digital home.”

Setting up an Iomega Home Network Hard Drive is a breeze as one has to just connect the included Ethernet cable to an available network port on the home router and the run the included Discovery Tool Home utility for Windows on each PC.

Once you have set up the Iomega Home Network Hard Drive and the network is operating, the device can save files from up to four networked PC or Mac computers for easy file sharing.

Also included in the Iomega Home Network Hard Drive package is the award-winning backup software that gives users a total solution for automated backup of critical files. Plus, two client releases of EMC Retrospect HD backup software allows users to set up automated backup schedules or to conduct immediate backups; create progressive backups that capture only the changes from the previous backup; restore a file to any previous backed-up point in time and finally to compress backups.