With three variants of the Xiaomi Mi Max out in the Chinese market already, there is now speculation that a fourth one could pop up very soon. This is thanks to a recent benchmark sighting which says that a less powerful 2GB version of the phone exists in the wild somewhere.

Apart from 2GB worth of RAM, it will offer 16GB worth of storage space and of course a microSD card slot. The processor that will be going inside it is still unknown though.

A quick glance at the main specs of the Xiaomi Mi Max: 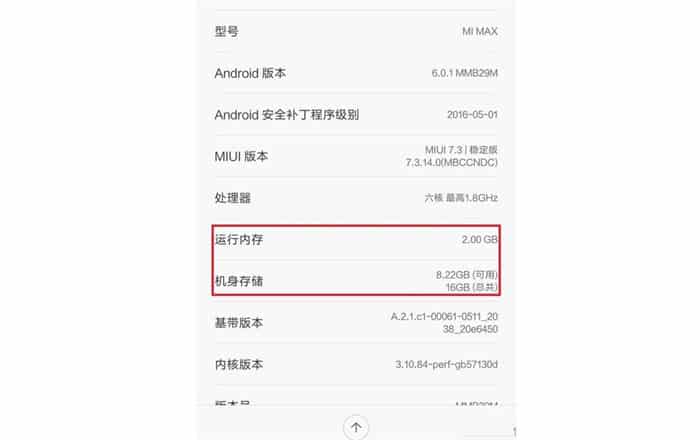 Surely, there are a lot of choices for expectant buyers to consider. We’re not sure when the new 2GB RAM variant will arrive in the market, but if it exists, it definitely should be spoken of pretty soon.

The Xiaomi Mi Max is all set to enter India on June 30. This smartphone is highlighted by its 6.44-inch 1080p display more than anything else. It grabs a fingerprint sensor on its rear shell, and supports dual SIMs as well as 4G.

Like we said, we’re not sure when the just-leaked 2GB RAM model of the Xiaomi Mi Max will be unveiled, but we’ll have more on it when additional details are out.