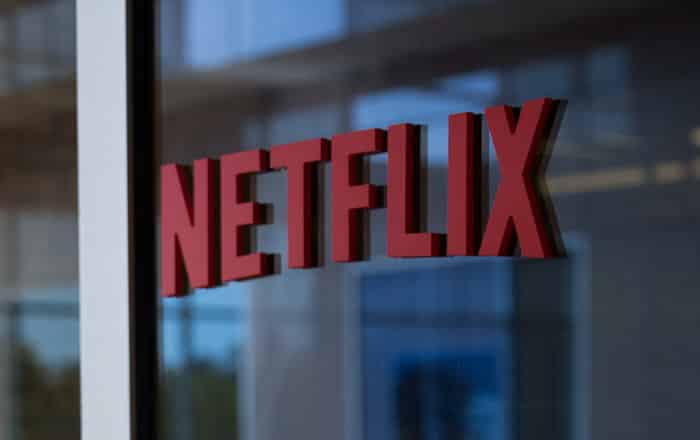 iOS 9 was when picture-in-picture support was released by Apple for iPads, and Netflix has made it available for its app only now. It’s better late than never though, as fans will gladly accept the ability to use other apps while streaming the latest episode of Jessica Jones.

A number of Netflix’s competitors like Hulu and others had released picture-in-picture support for their apps shortly after the launch of iOS 9 last fall. What has led to such a big delay for the House of Cards-maker to introduce this feature is yet unknown.

The latest version of Netflix is available right now through the Apple App Store, and it requires at least the iOS 9.3.2 version to be installed on your iPad in order for the picture-in-picture mode to work. This update also brings with it stability improvements and bug fixes of course.

Also Read: Watching Netflix shields you from 160 hours of commercials per year

The iPad models that are currently able to support picture-in-picture include the iPad Pro (9.7-inch as well as 12.9-inch), the iPad Air, the iPad Air 2 and the iPad minis 2, 3 and 4. For those unaware, this trait allows you to shrink the video from Netflix down to a window in order to perform another task like sending an email without having to stop the video.

Last month, both the Android and iOS versions of this app were blessed with some really useful data consumption settings. These tell you the exact duration of video you can watch while consuming a particular amount of data.

Like we said, the picture-in-picture mode for Netflix’s iPad app is available through its latest update which can be grabbed right now through the Apple App Store.