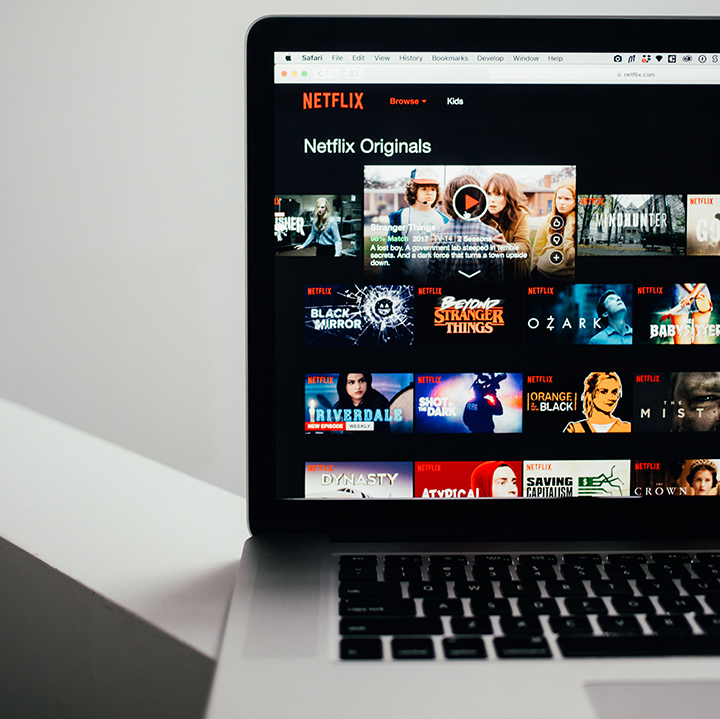 If you watch Netflix via borrowing the password from your friend, you may need to ask for a verification code every time you log in, as the content streaming giant is all set to crack down on password sharing.

Netflix which has more than 200 million paid subscribers globally, has rolled out a new test with select users, to stop password sharing for those who borrow account login information from users outside of their home or family, reports GammaWire.

In the test, a warning notification pops up, requesting that the user must verify that it is his or her account with a verification code via either email or mobile text sent to the original account holder.

However, the fact is that this test may not stop all password sharing as your friend will surely pass on the verification code to you too, the aim is that it will prevent some password sharing.

Most of the users who were part of the test simply pressed “verify later” and the warning returned for a second time.

A Netflix spokesperson told The Verge on Thursday that the “test is designed to help ensure that people using Netflix accounts are authorized to do so.”

With tough competition in the streaming market, the move appears sensible as Netflix needs to pay closer attention to user growth and stop password sharing in order to gain new users.

In January, Netflix announced it crossed 200 million paid subscribers in 2020 as Covid-19 restrictions helped it to gain viewership.

“Since the start of 2018, our paid memberships have risen from 111m to 204 million and our average revenue per membership has grown from $9.88 to $11.02, despite significant F/X (foreign exchange) headwinds,” Netflix said.

“This approach has allowed us to organically increase revenue by $4-$5 billion annually over the past several years,” it added.

For 2020, Netflix added a record 37 million paid memberships, achieved $25 billion in annual revenue — over 24 per cent year over year — and grew operating profit 76 per cent to $4.6 billion.