Google’s I/O 2015 developer conference is all set to take place next week and the star of the show will be Android M which is the search giant’s next mobile OS. A lot has been leaked about the upcoming platform and new information points to native support for fingerprint authentication as well.

According to a report, Google initially wanted to bring native fingerprint support with Lollipop and have the Nexus 6 be the first to carry the feature. However, Motorola decided not to implement a sensor onto the handset since Apple purchased the ‘only good supplier.’

Ars Technica is stating that there’s a good chance that the search giant will include a standardized API which could encourage more OEMs to implement fingerprint sensors into their devices. Also, this could lead to multiple new capabilities such as using authentication to log into websites, make payments on the Play store and more. 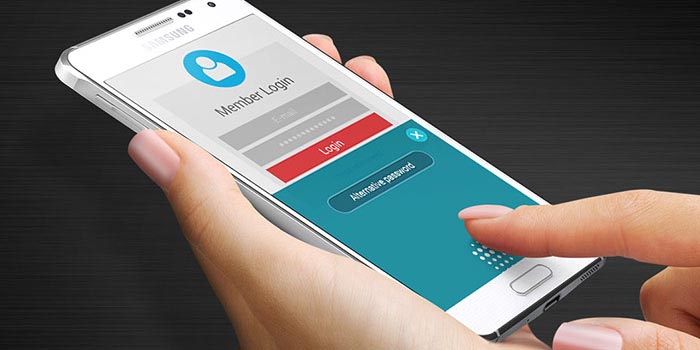 Apart from including the fingerprint API, Google has other big plans for Android M. The report suggests that we could expect a new payment system called Android Pay to compete with Samsung’s and Apple’s own solutions, better privacy features and a theme engine for deep customizations.

Multi-window and split-screen support which has been available from many OEMs might also be natively supported by Android in the next version. Additionally, there’s even talk about the company launching the Chromecast 2 dongle and a new Google Glass smart eyewear amongst others. We even anticipate seeing a new prototype of the Project Ara modular smartphone.

Google I/O 2015 takes place on May 28 – So be sure to tune in then for the complete scoop of what’s in store next for Android.