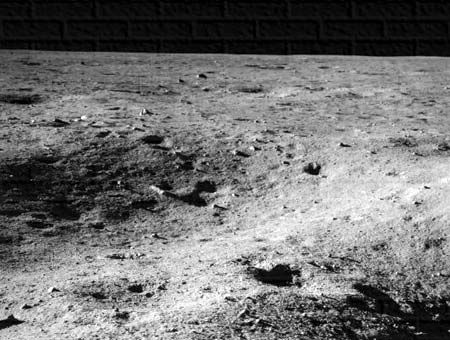 It has been a very long time since the National Aeronautics and Space Administration (NASA) has sent a mission to the moon. Though there are plans of sending a human back to the moon, before that, the space agency aims to send an unmanned spacecraft there for a scientific study.

NASA is working on a small spacecraft that will not only study the lunar atmosphere but also the nature of dust lofted above the surface. The craft is called as LADEE, which is an acronym for Lunar Atmosphere and Dust Environment Explorer. NASA hopes to get sufficient data on the conditions near the surface and environmental influences on lunar dust. The information will be helpful to the researchers and help them assess how the environment may affect future explorers as well as how the future exploration may shape the lunar environment.

S. Pete Worden, Director, Ames explained, “LADEE represents a low-cost approach to science missions, enabling faster science return and more frequent missions. These measurements will provide scientific insight into the lunar environment, and give our explorers a clearer understanding of what they’ll be up against as they set up the first outpost and begin the process of settling the solar system.”

The eighty million dollar spacecraft will be built and managed at Ames while Goddard will take care of the launch vehicle integration as well as the environmental testing. As for the Marshall Space Flight Center, the mission itself will be established there.

The LADEE is expected to be launched in 2011 and will fly to the moon as a secondary payload on the Discovery mission known as Gravity Recovery and Interior Laboratory (GRAIL). It has been designed to take ultra-precise gravity field measurements of the moon. The lunar explorer will take some four months to travel to the moon and will have a month-long checkout phase. After that, it will commence the science operations that are expected to last for some hundred days.