NASA is being accused of having cut off a live feed of UFOs near Earth for the second time since May, though part of the video showing what appears to be alien objects taking off into space, is still available. When zoomed in, the footage shows three sparkly crafts either lifting off from our planet (which implies we’re being visited by extraterrestrials) or flying by.

The video titled ‘UFO Mysteries: UFOs, Angels Or Biological Creatures Seen Leaving The Earth?’ is a little over 4 minutes long and has gone viral on YouTube. It was apparently shot from the International Space Station (ISS). As three tiny dots that are supposed to be alien airships come within the camera’s view, the feed is interrupted.

A standby message pops up saying that the High Definition Earth Viewing experiment could be switching cameras or a temporary loss of signal with ISS has occurred. While ardent UFO watchers are calling these three mysterious lights spacecrafts of unknown origin, the usual alternatives of them being swamp gas or weather balloons have also been floated. 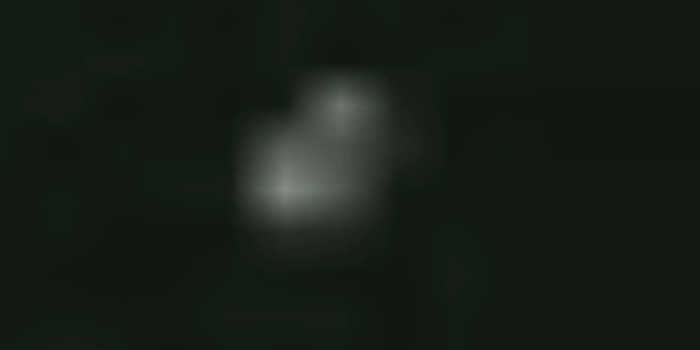 The unexplained objects in the NASA video certainly seem to be moving at a very rapid speed. The possibility of them being satellites or merely a trick of the light seems low. There’s no guarantee that the footage hasn’t been doctored though. There are plenty of conspiracy theories about governments and space agencies covering up the existence of aliens.

The Moon may have water, the Martian south pole has ice and Jupiter’s largest moon Ganymede, has a salty ocean under its surface. UFO enthusiasts have plenty of fodder even without NASA admitting to anything – lights on the dwarf planet Ceres, images released by China of an alien base on the Moon, a confusing flare of light on Mars, clues from ancient Egypt and so on.

Do you believe advanced alien races exist in the far reaches of space, if not nearby or among us? Wouldn’t it be the height of human ego to think that we’re somehow the only intelligent beings in the universe?