Naruto: The Broken Bond game being released by Ubisoft 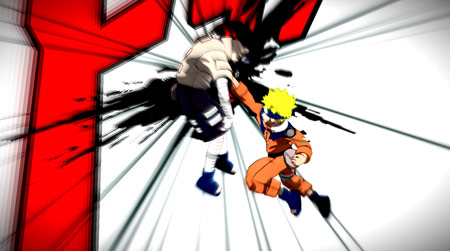 Naruto: Rise of a Ninja, Ubisoft’s famous manga based game franchise will now have sequel to it. Ubisoft has announced that Naruto: The Broken Band is being developed and on its way for the Xbox 360 users.

“We’re excited to continue in the Naruto: Rise of a Ninja tradition, boasting the only video game in the franchise that features an online multiplayer mode that lets players compete against their friends in tournaments over the Xbox Live, online entertainment network, and also gives players the opportunity to relive genuine moments of the animation, while exploring the open universe of Naruto,” he added.

As everyone knows, the game is based on the famous animated series of Naruto, the manga that took Japan and rest of the world by storm.

Naruto: The Broken Bond game will be made available for its fans in North America, Europe, Hong Kong, Singapore and Taiwan, featuring Naruto as skilled and ‘well-respected’ Ninja. Also featuring is Naruto’s team-mate Sasuke who has been shown to envy Naruto’s acquired status. The plot is weaved around Naruto bringing back Sasuke from the clutches of Orochimaru who convinces Sasuke to join his villainous team and leave friends, taking advantage of Sasuke’s jealousy over Naruto.

The game, like its predecessor – Naruto: Rise of a Ninja game, also features an online multiplayer mode providing a great opportunity for the players to compete and play with their friends and competitors in an online tournament mode. The launch date of the game has not been released.