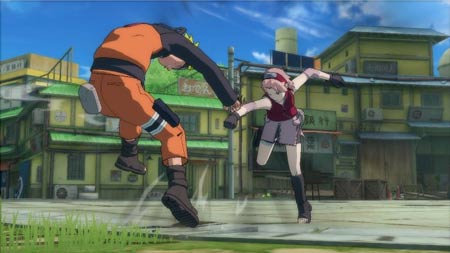 Naruto Shippuden: Ultimate Ninja Storm Generations has finally stormed its way to store shelves in North America. This newly released title is here to invade the PS3 and Xbox 360 gaming consoles across the country. Developed by CyberConnect2 and published by Namco Bandai, the latest iteration is based on the animated Naruto and Naruto Shippuden manga series, which was created by the likes of Masashi Kishimoto.

In Ultimate Ninja Storm Generations, players can expect to find expanded online modes among many other exciting features. They will be treated to over 70 playable characters and even a few familiar faces which will enter the game in the form of support characters. Noted to be a first, the title also includes an innovative system which deals with physical collectible cards. Thanks to this inclusion, players can take advantage of these cards within the in-game territory for unlocking corresponding artwork for their profile card and even bonus power ups to gain that certain edge while indulging in Custom Ranked Matches.

“With an hour of all-new animation, a giant roster of more than 70 playable characters and the revamped and extended online multiplayer, there’s something here for all fans in Naruto Shippuden: Ultimate Ninja Storm Generations,” explained Carlson Choi, Vice President of Marketing, Namco Bandai Games America. “The team has poured their hearts and souls into making this an essential addition to the libraries of all fans of the Naruto Shippuden universe.”

Fans of the franchise can enter into a variety of online battle modes by stepping into the shoes of their favorite characters plucked right out from the popular series. Among the names littered across the wide roster are Naruto, Sasuke, Raikage and Sasuke Uchiha as well as Haku and Zabuza. Adding to the excitement are the original Japanese voiceovers for their respective characters. 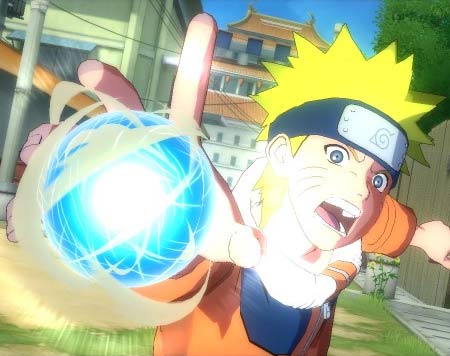 The Naruto Shippuden: Ultimate Ninja Storm Generations price is tagged at $59.99. While the game has already released in North America, players strewn all across Europe will be able to acquire their PS3 or Xbox 360 copy on March 30, when the title is unveiled in their terrain.