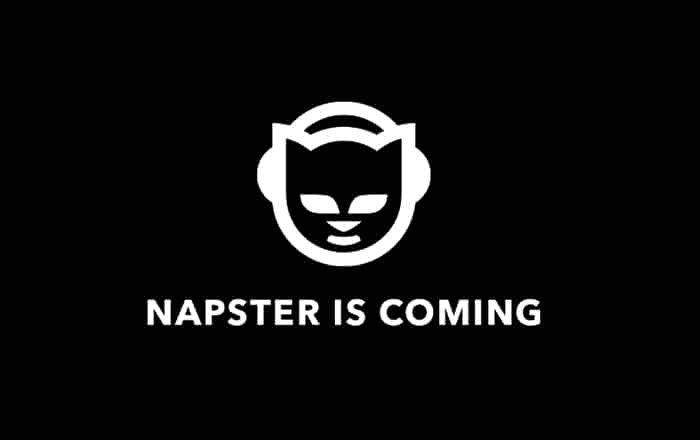 Get ready for a healthy dose of nostalgia, because infamous music-sharing service Napster is coming back to transport you to the early 2000s. Don’t get too excited just yet though, since this isn’t exactly a triumphant return to its pirating ways.

Napster is instead returning to the fold as the new name of Rhapsody. The latter actually bought out the former back in 2011 and for some reason has decided to adopt its name 5 years later. It’s a bizarre decision which has been announced unexplained in a blog post.

As per said blog post, the switch to the Napster name won’t change anything. Rhapsody promises to offer the same music, same service and same price. So anyone hoping for a return to peer-to-peer song file-sharing will have to head to other pastures.

Rhapsody has been around for years at this point, initially launched under the name Listen.com back in 2001. It’s had to battle with various other music streaming services like Spotify, in addition to newer contenders like Apple. Changing its name to something as infamous as Napster is a strange move, but could ensure it greater brand recognition.

The changing of the old guard also means the end of Rhapsody’s own logo. It’s now transitioning to the iconic Napster symbol of a cat with headphones on. The company hasn’t announced when exactly this will come to pass. It’s trying make the changeover as smooth as possible, asserting that no harm will come to your playlists, albums, favorites and artists.

The switch to the Napster name should be interesting, but may prove to be too little too late against the might of music streaming titans like Spotify. The former was sued relentlessly into becoming a shadow of its past self and bringing it back may not be enough to guarantee success. Rhapsody will have to offer something groundbreaking to tempt users into trying it out.