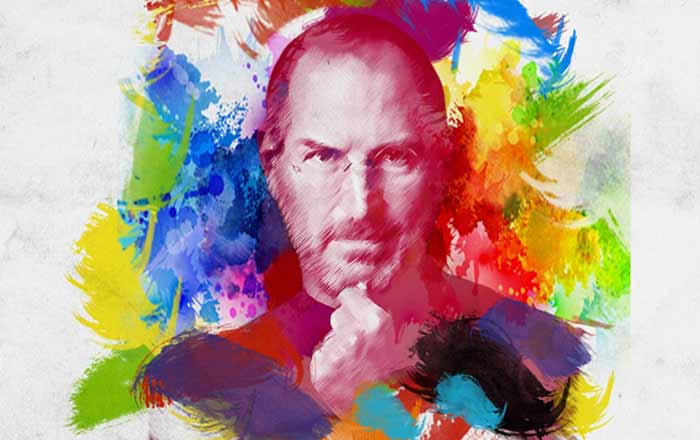 Apple hasn’t been getting much love from the US government lately, what with the months-long battle against the FBI over unlocking an iPhone souring relationships on both sides of the matter. House minority leader Nancy Pelosi may have just made things a lot worse thanks to new remarks where she asserts that it was federal research which invented the iPhone, not Steve Jobs.

This bizarre belief was expressed last week during the Democratic National Convention Platform Hearing. Pelosi was talking about the need for more public-private partnerships to give a boost to innovation when she decided to hold up what appears to be an iPhone 6 Plus or 6S Plus.

After asking whether anyone in the audience had a smartphone, Pelosi proceeded to claim that almost everything in the iPhone came from federal investments and research. This list includes military created GPS, flatscreens, LLD, digital cameras, wireless data compression, insights into metal alloys to balance strength and weight, and voice recognition.

She then concluded her comments by referring to the Association for the Advancement of Science in America. According to her, the body says that Steve Jobs did a good job designing the iPhone and putting it together, but federal research invented it.

Also Read: Your Apple App Store search is now getting swamped by ads

The politician’s beliefs are wrong on many levels. First-off, she seems to have confused LCD screens with a non-existent LLD technology. Secondly, she got the name of the body wrong since it’s the American Association for the Advancement of Science and they said no such thing.

A spokeswoman for the latter thinks Pelosi may be referring to an infographic prepared by the Association of American Universities which illustrates the importance of federally funded research and how it contributed to the technology which eventually wound its way into the iPhone.

Pelosi’s deputy chief of staff Drew Hamill later said that she considered Steve Jobs a personal friend and meant no disrespect to his legacy. However, he thinks the point she was making is a valid one. As per his statement, he believes Jobs himself would be the first to admit that Apple didn’t invent most of the core technologies behind the iPhone.

Furthermore, Pelosi believes that Jobs and his team at Apple deserve enormous credit for taking federally backed innovations off the shelf and commercializing them into the iPhone.