Here’s a list of some MythTV alternatives which you can try out if you’re looking for software similar to the free and open source home entertainment application. Primarily aimed at Linux, Mac and FreeBSD, it provides you with a basic ‘10-foot user interface’ which turns your computer into a complete entertainment system. It can act as a network streaming digital video recorder, a digital multimedia home entertainment system as well as home theater for your personal computer. A plethora of awesome functions are made possible by this program, apart from the basic abilities of pausing, skipping or rewinding live TV shows.

It even makes your TV-watching experience a smooth one by automatically eliminating commercials at your request. Moreover, it provides support for Xv, OpenGL and VDPAU video outputs as well. Apart from the program in question however, there are a number of other applications out there which come equipped with their own unique facilities. And although the said software is a brilliant utility to have, you’d really want have a look at these options at least once. Let us now shed some light on seven such software which we’ve gathered for you today. 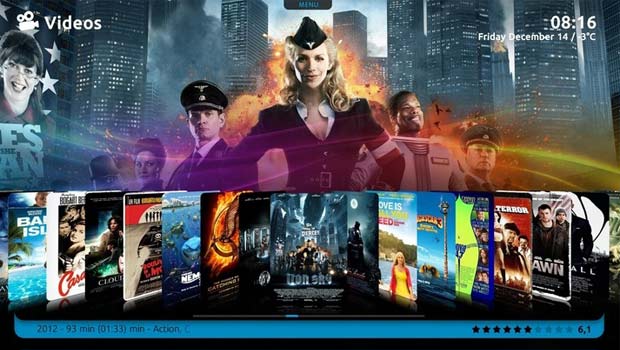 MediaPortal is strictly a Windows-only affair, and it provides you with a simple and attractive interface. All the basic functions that you’d expect your home entertainment application to possess can be found within this program. From scheduling and recording live TV to letting you access it through the web or mobile devices, MediaPortal performs each and every function with utmost ease. It even supports plugins, so you can expand your experience further. Add to that the fact that it’s completely free to download and use on your Windows PCs. 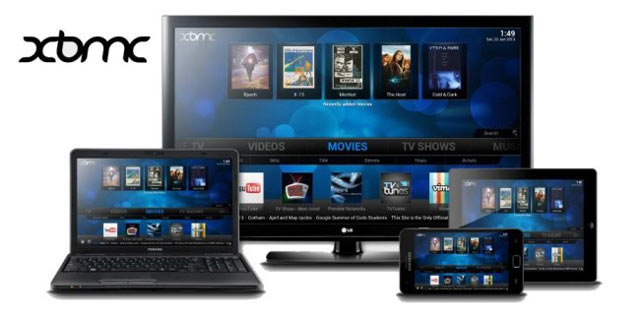 The next addition to our catalog of programs like MythTV is one of the most well known such applications available out there. Developed by the XBMC Foundation, it is a cross platform utility which, as you guessed, is free and open source. Apart from being able to run natively on Linux, BSD, Mac, Windows as well as Android and iOS, it is also available in the form a Ubuntu-based Linux distribution, aptly titled XBMCbuntu. Its customizability is one of its main appeals, for the availability of a large number of skins as well as a number of add-ons does make for a superb user experience. 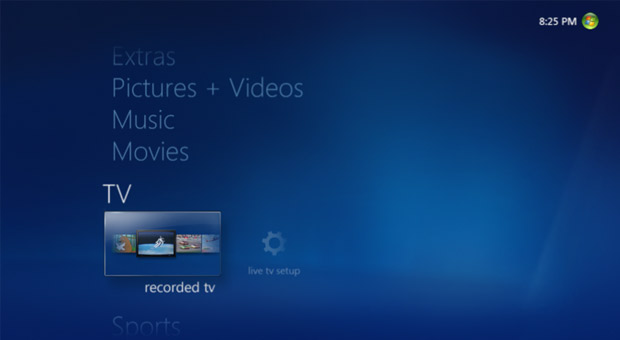 Built by Microsoft itself, Windows Media Center is essentially a digital video recorder and a media player which is included in various versions of the company’s OS. Aside from all the basic functions of such applications, it also provides you with a unique slide show maker of its own for creating collages of your photographs. Additionally, it even supports HomeGroup so you can easily access your content using different devices at your home. And the fact that it’s preinstalled on most versions of Windows is a great boon for fans of the OS.

The next option among all these software similar to MythTV is called Moovida, and this too is a Windows-exclusive which can be downloaded for free. It features two different interfaces, with one having been reserved for managing your files on PC and the other for finding and playing your media files on the TV or PC. Moovida kicks in an extensive list of codecs, allowing it to play non-DRM files of almost any format. I has been developed by Fluendo, and it features optimization for the Vision technology from AMD for providing improved visual quality. 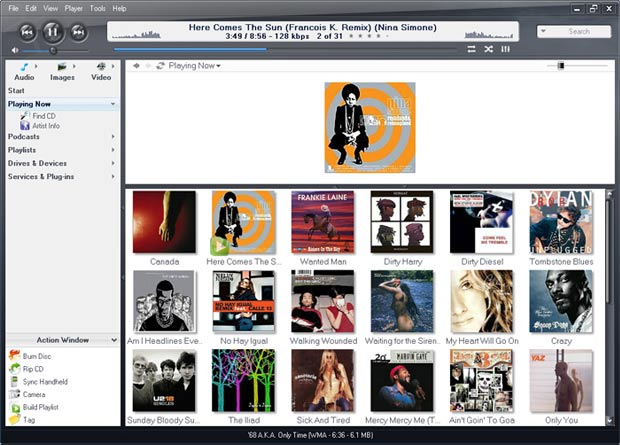 JRiver Media Center is essentially a Jukebox which is described by its makers as a seamless audio, image, television and video software. It has been blessed with a 10-foot interface Theater View that’s aimed at working with your HDTVs without any fuss. One of its cool features is its support for DLNA, and moreover, it supports advanced codecs as well. And that’s not all; services such as Netflix, Hulu and YouTube come integrated with this neat piece of software. JRiver Media Center however is a paid utility which sets you back by $49.98. There’s a free trial version if you’d like to test its functionalities before buying. 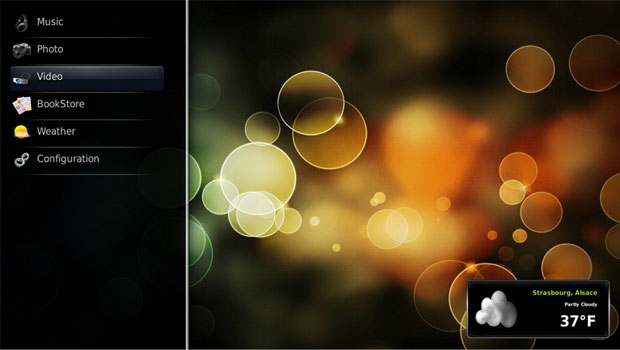 Here’s one more Linux-based media center which you can either download as an application for any of your Linux distributions or in the form of GeeXboX, a distribution particularly aimed at providing media center experiences. And of course, it’s completely free. Sixth among all the programs like MythTV that we have for you here today, Enna offers support for most of the PCI TV tuners out there. Moreover, it’s an excellent tool for browsing media files from your hard disks. This lightweight program boasts of a simple user interface. 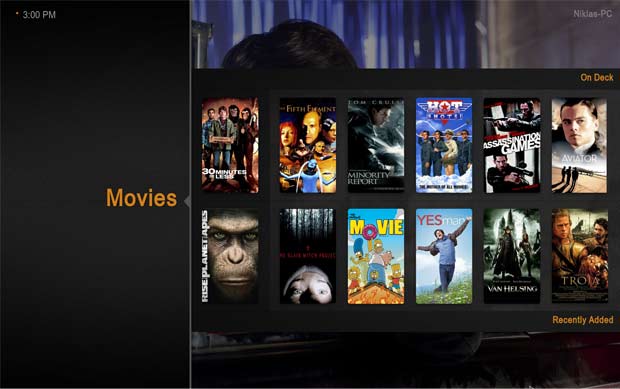 Plex features its own media player which you can employ for playing TV content and local media as well as for using plugins which are hosted by the Plex Media Server. The implementation of this latter feature helps you sync content between several different computers. Available for Windows, Mac and Linux, Plex even possesses Windows Phone, iOS and Android applications which can be used for remotely controlling its users interface.

Conclusion
Those are all the software we’d like to add to this list of MythTV alternatives. We’re sure if you’re looking for such programs, all of these are bound to prove useful. It’s only a matter of which one to choose from off these seven. Take your time and sift through their features to see which one suits your needs the best and do come back to us with your feedback on them.