A Motorola smartphone previously unheard of has been spotted in the wild, throwing around a flurry of speculations regarding what this device could turn out to be. Not much about it is told by the available FCC materials, and to top it, the handset bears a strange model number, 4027.

GSM and HSPA frequencies are supported by it, apart from the usual Wi-Fi, Bluetooth 4.0 LE and GPS options. However, what’s missing is LTE support which means it’s a phone that definitely isn’t targeted towards Motorola’s home market, the US. 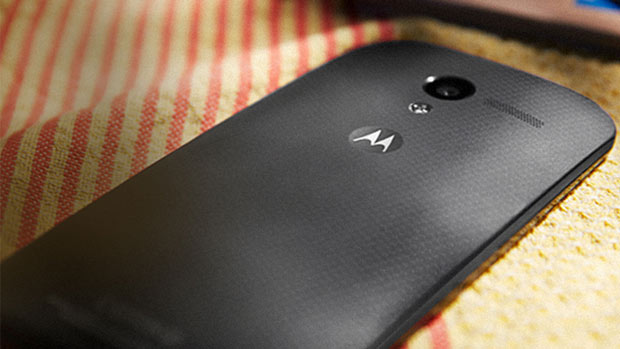 As revealed by Phone Arena, the apparent Motorola 4027 is 71mm wide and 141.7mm tall. Its diagonal size has been mentioned in the documents to be 149mm which translates to 5.87 inches. We can deduce from this that the display size of this device we’re looking at could be around 5 inches.

The 4027 from Motorola is most likely an Android phone, and its removable battery attribute is telling us that detachable back covers will be affixed to it. This means the company’s trademark customization options could make their way into it. We’re hearing about this particular handset for the first time, so there’s no other data to support these findings.

Motorola’s pipeline is currently occupied by the successor of its current flagship, the X+1. As leaks and rumors have disclosed, a range of improvements and upgrades over its predecessor will be seen making their way into the smartphone which is to be released in September apparently.

As for the Motorola 4027, you can count on us to keep a track on it and deliver fresh information whenever it’s out.