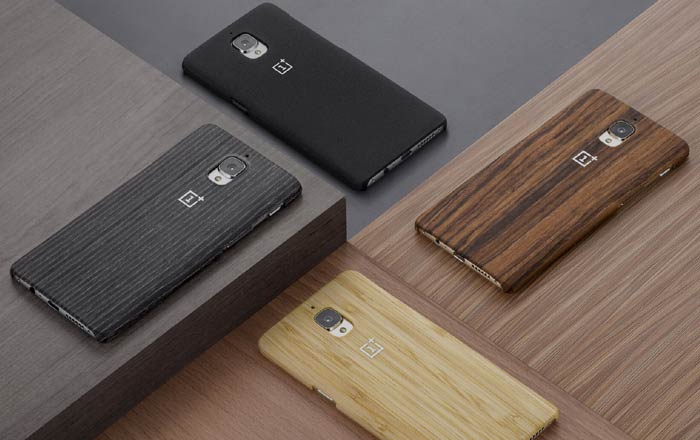 As far as official sources go, OnePlus is expected to launch one new phone dubbed the OnePlus 3T on November 15. However, a new Geekbench listing has alerted the internet to a brand new offering from the company called the OnePlus Pixel.

There’s very little information available about the mysterious OnePlus Pixel. The smartphone appears to be running on Google’s latest Android 7.1 Nougat OS. Based on the page, a Snapdragon 820 processor powers its operations. It’s assisted in its endeavors by 6GB of RAM.

The fact that it carries a Snapdragon 820 SoC eliminates the possibility that the OnePlus Pixel is the OnePlus 3T. Qualcomm and the brand itself have confirmed in two separate instances that the next OnePlus phone would sport a faster Snapdragon 821 CPU.

The OnePlus Pixel’s specs more closely match the original OnePlus 3 except for the presence of Android 7.1 Nougat. The software version notably runs on Google’s Pixel series of handsets which may explain the mystifying device’s moniker.

In related OnePlus news, the manufacturer officially confirmed that the OnePlus 3 would be getting a beta ‘community’ build of Nougat in November. This is set to be followed by a full-blown public release once all bugs and issues have been sorted out. The final version will be rolled out before the end of the year.

As for the OnePlus 3T, it’s expected to run Nougat out-of-the-box. It may also be getting a significant camera upgrade courtesy the new Sony IMX398 sensor.