Myntra to down shutters on its website on May 1

One of India’s biggest online shopping destinations, Myntra will be seen completely closing down its website on May 1, according to a new report that has managed to come our way. The company will apparently be taking this step in order to direct more efforts towards its mobile apps which are available on Android, iOS as well as Windows Phone platforms.

Back in February, it was being said that Myntra will be downing the shutters on its website sometime during the end of this year, but the company has decided to do that much earlier now. It’s quite a bold strategy, as no other established shopping platform has done something like this ever before. 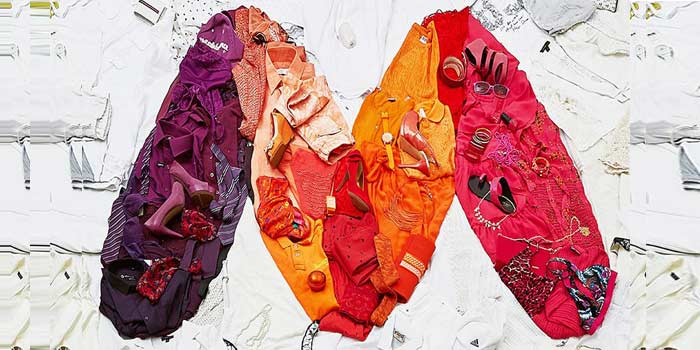 However, Myntra isn’t doing this without a reason, for it has some very strong facts going its way. Nearly 80 percent of its traffic supposedly comes from mobile, whereas 70 percent of its sales happen on its apps. Moreover, this number is expected to grow to about 90 percent by the end of this year.

The numbers are hence strong on the e-commerce website’s side. An interesting tidbit that has also come forth through this new report is that Myntra’s current owner, after the surprising $300 million acquisition last year, Flipkart too is considering toeing the same line. It will apparently be treating the fashion website’s foray into the app-only space as an experiment, and deciding its own fate based on the observations.

Also Read: No more pre-orders, the Motorola Moto Turbo is available for purchase on Flipkart

According to The Times of India, Myntra is planning a full 360-degree advertising and marketing campaign to announce its foray into the app-only business. We’re most likely to see the fruits of the same in the coming weeks.