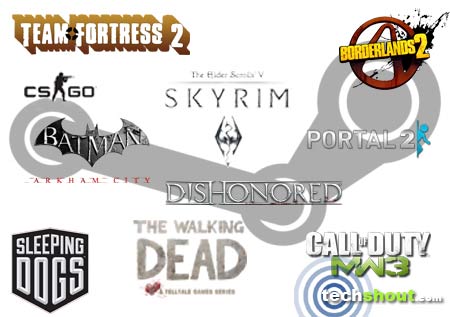 We’ve conjured up a list of some must have Steam games that are comprehensive enough for any hardcore gamer to purchase with blindfolds on. Sure, there are lots and lots of PC titles out there, and most of them are on Valve’s digital delivery service. But we’ve plucked out the ones that we think deserve to take top priority on your wishlists. Some of them are quite recent ones, while others just refuse to get old. Here’s the list for you then. 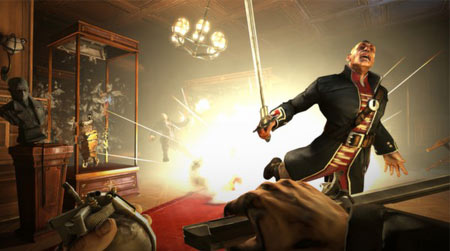 This title is just a few days old, and it is creating waves on retail shelves. Those with their PCs all brushed up with the latest hardware can download it via Steam and skip the queue. The action-adventure title possesses superb stealth antics that have been keeping us busy ever since its release. It is played with a first-person perspective, and this makes its overly polished steampunk visuals look all the more beautiful. 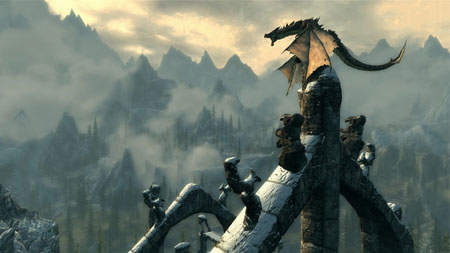 Now what can we say about this wonderful game! It is one of the best of this generation. Created by veteran developer Bethesda Game Studios, Skyrim casts a spell on you, hooking you into it completely with its massive environments, long and fascinating quests, exquisite music and its incredible gameplay. It is an open world action-RPG, and it should be given a try even by those who aren’t quite fond of the genre. 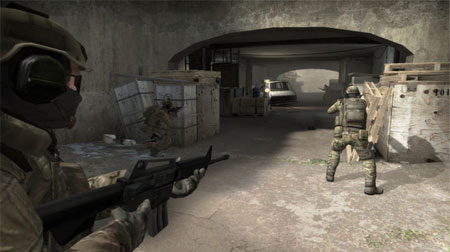 Here’s a game that guarantees satisfaction to any FPS fan. This fourth main game under the much acclaimed series was released in August this year, and it has made it to this roster of Steam games based solely on the unique offerings it has in its store. CS: GO is essentially your same old Counter-Strike game, but with virtually all its features overhauled. For those wondering, it contains old as well as new maps. 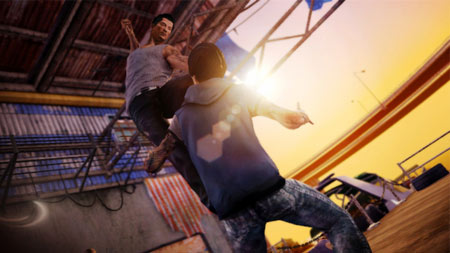 If you’re looking for any GTA alternatives to dive yourselves into, Sleeping Dogs should be at the top your list. Its story revolves around an American police offer who has been sent to Hong Kong with the job of infiltrating the underground Triad society. Sleeping Dogs is an open world game with gameplay that resembles that of the GTA series in many ways, but it is its awesome original features that manage to set it apart from the rest. These include its focus on hand-to-hand combat, its deep story and more such attributes. 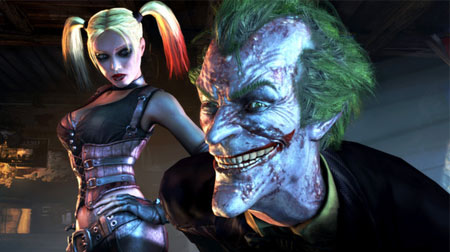 Batman: Arkham City is a must have for fans of the comic book character. It presents you with a game that’s filled with excellent puzzles to solve using all the advanced gadgets at Batman’s disposal. But there’s more to it than just that. This adventure has been infused with an immensely engrossing narrative featuring the iconic villains like The Joker, Harley Quinn, Bane, Mr. Freeze, Ra’s al Ghul and more. You can also go for its Game of the Year Edition which grants you added DLC packs at a value added price. 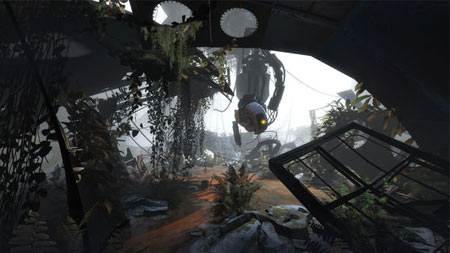 The phenomenon that Portal 2 is needs to be played in order to be experienced. It features mind-boggling puzzles that need to be solved using a portal gun – a neat device which can create inter-spatial portals in between two flat surfaces. Apart from a wonderful single-player campaign, it also kicks in a two-player co-op mode, making it one of the most sought after Steam games around right now. 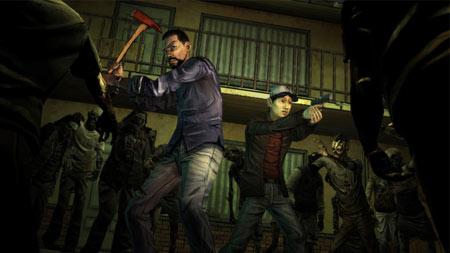 One of the best downloadable games to have come out this year is The Walking Dead. Although it is based on the same franchise and takes place in the same universe, its story has nothing to do with that of the eponymous TV series. It features episodic releases of new chapters that are released on a regular basis. This game focuses on a group of survivors who’re striving to make their way through a zombie-apocalypse. Its biggest appeal is its story which is tailored in accordance to the decisions you make. And hence, it will pan out differently to two different gamers. 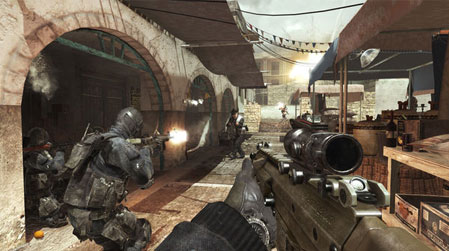 This first-person shooter from Infinity Ward was somewhat of a wonder last year. It was the biggest entertainment launch of 2011, apparently selling 6.5 million copies in the U.S. and UK alone within 24 hours of going on sale. What makes it so epic you ask? Basically, everything that it offers! It is one of the most fully-realized first-person shooters of all time. Completing its stellar campaign is just half the thing, as its multiplayer is one of the main factors that makes it a worthy addition to this catalog of Steam games. It will indeed devour hours and hours of your time. 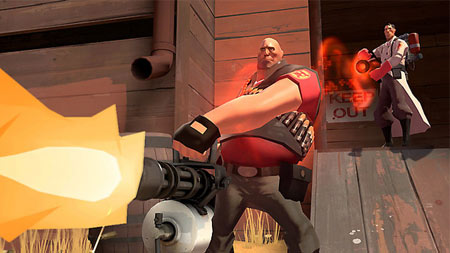 We just cannot leave out this one. Every Steam user absolutely has to try out Team Fortress 2, for it’s somewhat of a flagship title of the service. First of all, it is free-to-play, so the only payments you have to make are to enhance your experiences. And secondly, you won’t hesitate to spend some coin of these items, as the game’s awesome first-person shooter multiplayer attributes get you addicted to it in no time. It is also noticeable for its unique cartoony art-style. 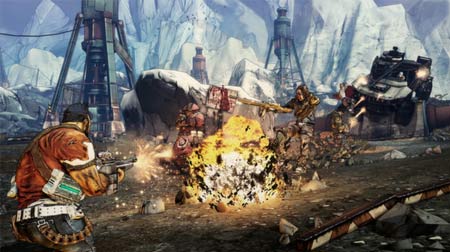 This sequel to the immensely appreciated original game had to deliver incredibly awesome gameplay, and it did just that when it released last month. It kicks in a unique blend of FPS and role-playing elements, and is as much a treat to play individually as it is to jump into cooperatively with three more players. With brand new characters, enemies, weapons and other features, this game shines among others with ease.

Those were all our humble submissions for this list of must have Steam games. As we’ve mentioned above, there are tons of tons of good games on the service right now, but you can very well trust us when we say that these games are some of the best out of them.