Not much of a wait: Last year’s HTC One getting Sense 6 update this May

Although last year’s HTC One has already been blessed with the Android 4.4 KitKat OS it still features the outdated Sense 5 user interface. That’s about to change this May, as its maker has just announced via Twitter that the phone will be receiving an update to Sense 6 sometime in the said month.

This announcement comes from a tweet made by Jason Mackenzie, who’s the President of HTC America. That’s why it’s more likely that he’s talking about the American and Canadian models which come with carrier support. Since these devices usually take a lot of time to receive updates, it could be inferred that international versions of last year’s HTC One (M7) will get Sense 6 before them. 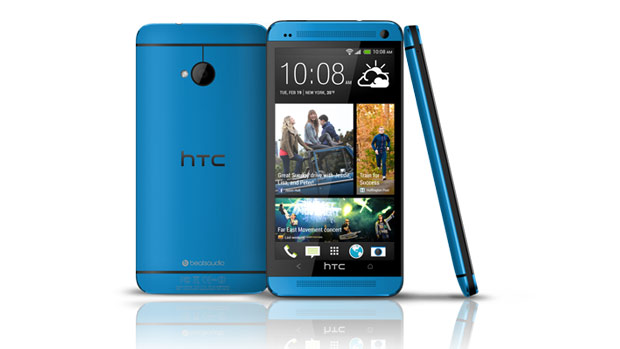 It is certain that the mini and Max versions of the handset too are in line for the upgrade, but there’s no word right now as to when they’ll be getting it. Also known as sixth sense, this user interface comes pre-installed on the newly launched HTC One M8. Apart from a few visual overhauls, it adds plenty of fresh features to its own suite of apps.

Reminder that Sense 6 will push to current HTC One users by end of May. #htcadvantage

Since the new model is based on the old HTC One itself, the latter will definitely be able to handle all the new introductions of Sense 6. This means the Taiwanese company won’t need to cut any corners while delivering the update.

Here’s a look at the specs of the HTC One M7: