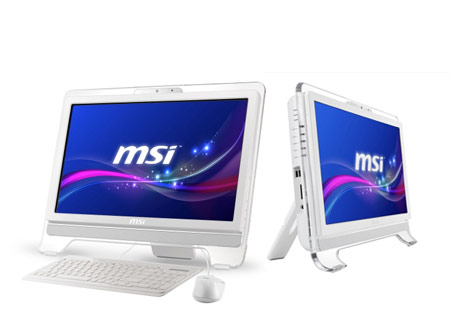 The latest rig to roll out from the AIO stable is the MSI Wind Top AE2071 PC that’s apparently the first of its kind to come with an LED panel. And, that’s not all the desktop flaunts – the energy-saving technology it employs is said to consume lesser power as compared to counterparts within the same segment.

Running the show within this computer is the second generation of Intel Core processor, better known as Sandy Bridge, which integrates a CPU and a GFX unit into a single chip. Through this, the AIO holds capabilities of delivering an improved visual experience by rendering graphics without the need of a discrete GPU. For better productivity, both these aforementioned components are likely to automatically adjust the distribution of resources based on the workload. And complementing this fact is MSI’s own energy-saving technology that claims to reduce the overall power consumption by 30%. 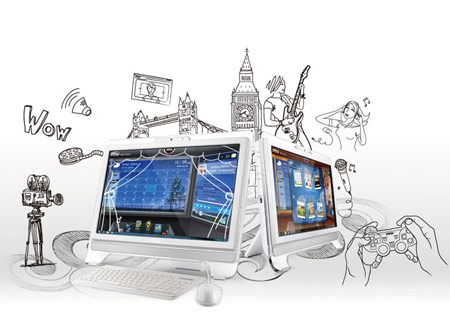