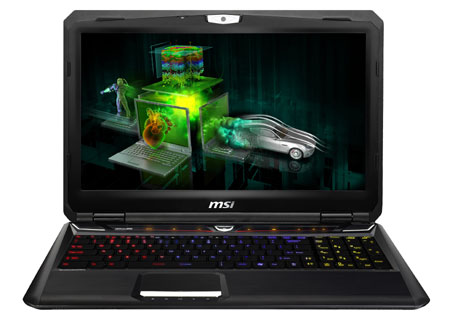 The price for the MSI Quadro Workstation has been disclosed as the mobile powerhouse goes on sale in the US via Amazon and NewEgg. It comes with an Nvidia Quadro K2000M graphics processor, from which it derives most of its powerful capabilities.

The Quadro Workstation from MSI has some really high-end specs for extremely demanding tasks. Its range of capabilities is suited to those working in engineering, programming, graphic design, the field of science and other streams. It strives to deliver ‘unmatched performance’ to professionals. 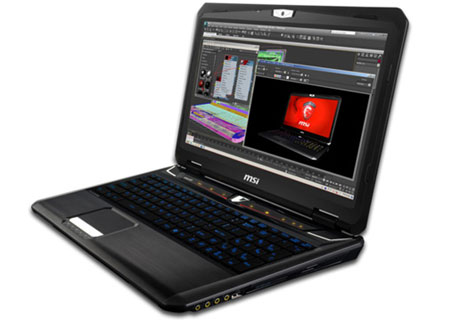 Shawn Worsell, product line manager at Nvidia, seems to think that the MSI GT60-0NG platform, with the Nvidia Quadro K2000M slapped on top is an ideal solution for CAD and DCC professionals. This, he says, gives users mobile functionality combined with the stability expected of a workstation.

Besides the graphics solution, it comes with the quad core Intel Core i7-3630QM working in the 2.4GHz to 3.4GHz range. There is Windows 8 pre-loaded in English, French and Spanish and this operating system goes well with the device’s 15.6-inch NTSC display, which cuts out reflection by about 95 percent. 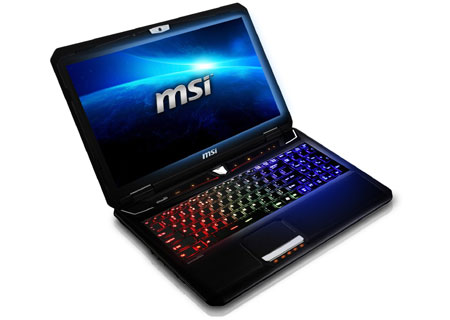 Furthermore, it offers up visuals in a resolution of 1920 x 1080 pixels and supports up to 4 independent displays, including the notebook’s screen. This feature is possible thanks to the graphics processor which brings along other important attributes such as the geometry engine and quick transfer and manipulation of 3D textures.

Besides these professional-oriented attributes, other aspects include such things as a 720p HD webcam and Dynaudio technology with 2 speakers and one subwoofer. Then there is a 750GB hard drive in addition to 12GB of DDR3 RAM and a Blu-ray disc burner for an optical drive. 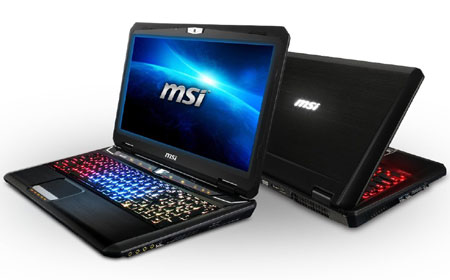 Rounding up the impressive list we have three USB 3.0 ports and one USB 2.0 port, plus an HDMI 1.4 output port as well as a card reader that accepts a range of memory cards. The best part of input is a 102-key, backlit Steel Series gaming keyboard that greets users along with a multi-touch trackpad.

The MSI Quadro Workstation sells for approximately $2100 on Amazon and NewEgg. For this hefty tag, a 9-cell battery is included which takes the laptop’s overall weight to 7.7 pounds.