Flipkart has bagged exclusive rights to sell the MSI GS60 Ghost Pro gaming laptops in India and these have already been made available for pre-order by the popular e-retail site at Rs 116235 and more. The release date for the entire series was supposed to fall in the first week of September, but we’re not sure when shipments will commence since the date has passed us by already.

A trio of such gaming focused laptops has been put on sale, granting three different configurations for buyers to choose from. The top model is called MSI GS60 2PE, while the mid one is named MSI GS60 2PC and the base variant is dubbed MSI GS60 2PL. 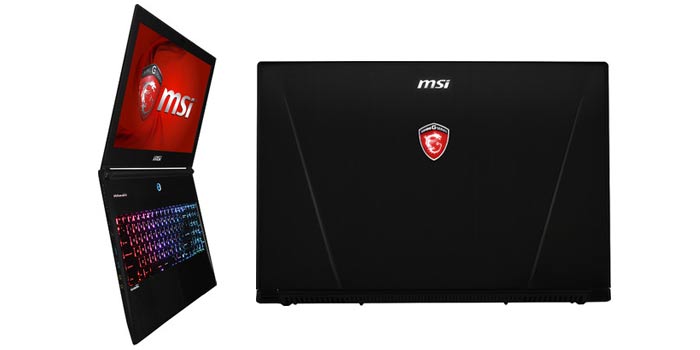 All these Ghost Pro gaming notebooks grab full HD displays of 15.6 inches in size, and they run on the Windows 8 operating system. They feature full HD webcams, and harness power from a 6 cell battery that can keep them going for 3 hours.

Priced at Rs 149851, the MSI GS60 2PE model comes with 16GB worth of RAM onboard, while the other two models make do with 8GB modules. The top variant even grabs a better GPU, as a 3GB DDR5 Nvidia GeForce GTX 870M graphics card has been granted to it, as opposed to 2GB 860M and 850M ones which form part of the MSI GS60 2PC and MSI GS60 2PL models, respectively. 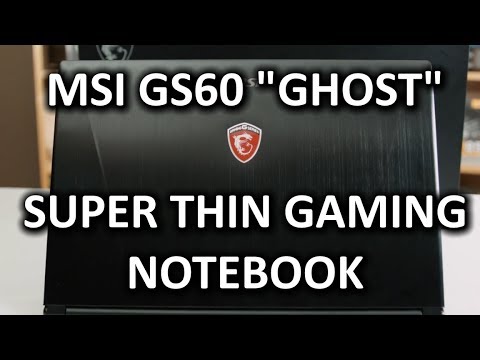 1TB hard drives and fourth generation Intel Core i7 CPUs can be found inside all three models in the MSI GS60 Ghost Pro gaming laptops range in India. While the top model is priced at Rs 149851, the mid and base variants are going for Rs 122430 and Rs 116235, respectively on Flipkart.