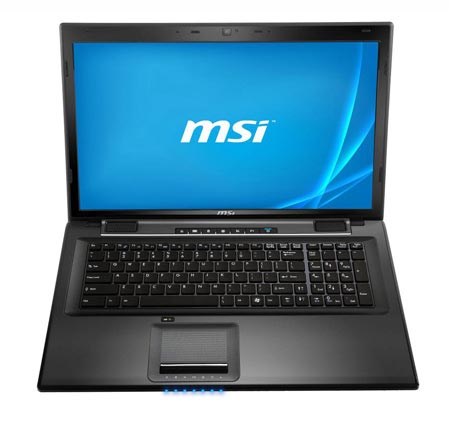 Taiwan-based electronics giant MSI, has taken the veil off its new MSI CX70 and CR70 laptops which are claimed to proffer buyers with more bang for their buck. Complete with Intel’s new generation Core i processors, these notebooks come equipped with SRS PC Sound and faster transfer ports, for those seeking enhanced multimedia experiences.

The Core i processors on these machines have been paired with Nvidia GeForce GT640M discrete graphics cards that proffer 2GB DDR3 of display memory. Unveiled in March 2012, this piece of hardware from Nvidia’s stable is claimed to have scored 7,261 points on the 3D Mark Vantage test. Among the two laptops, the CX70 kicks in the company’s very own GPU Boost technology which salvages battery power by adjusting the GPU performance according to the tasks being performed.

Eric Kuo, associate vice president for global sales, MSI Notebook, said, “The CX70 and CR70 laptops are designed to handle the latest digital multimedia entertainment, featuring powerful transfer technologies to meet the needs of high resolution and large files as well as 17.3-inch anti-glare full HD screens. If you want something bigger than a high definition computer screen for viewing films, the MSI CX70 and CR70 laptops also come with an HDMI 1.4 port, so any type of high-fidelity, high-definition video can be played on your NB, but viewed via a cable on a large-screen LCD television.” 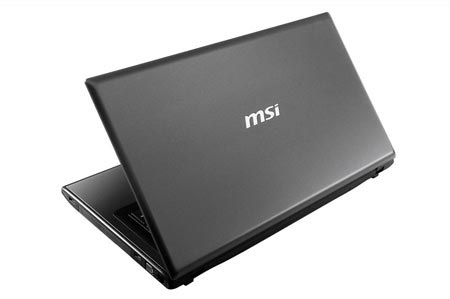 These notebooks even sport USB 3.0 ports and the new generation Bluetooth 4.0, to provide users with faster connectivity. Both the MSI CX70 and CR70 laptops have been embedded with full HD 16:9 wide anti-glare screens and HD 720p webcams. Moreover, they also comprise of HDMI 1.4 ports for high-definition display capabilities on large screens. The SRS PC Sound technology that goes into the laptops supposedly delivers high fidelity sound through built-in speakers, external ones or headsets. Lastly, the Turbo Battery and MSI S-Bar also find their way into these devices.

The MSI CX70 and CR70 release date and price details are yet to be disclosed by the company.