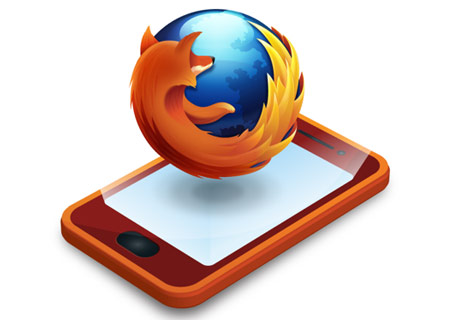 The Boot to Gecko project has earned itself an official name – they’re calling it the Mozilla Firefox OS. And this isn’t all. The company recently announced that a handful of operators and manufacturers have chosen to back the HTML5-based platform.

According to the official Mozilla blog, the new firmware is built over the Boot to Gecko project. The main goal behind the OS is to construct handsets that are based entirely on open web standards. This is not only said to unlock the current limitations of web development on mobile, but also create an environment where HTML5 applications will have access to the device’s resources.

“The introduction of the open mobile OS continues the Mozilla mission to promote openness, innovation and opportunity on the web for users and developers. As billions of users are expected to come online for the first time in the coming years, it is important to deliver a compelling smartphone experience that anyone can use,” expressed Gary Kovacs, CEO, Mozilla. “The large number of operators and manufacturers now supporting this effort will bring additional resources and diversity to our global offerings.”

The company basically intends on implementing the platform into entry-level smartphones. By removing unnecessary middleware layers, carriers will be able to offer rich experiences to users, while maintaining a relatively low price range for their devices. The current list of operators backing the project include Deutsche Telekom, Etisalat, Smart, Sprint, Telecom Italia, Telefónica and Telenor.

The initial wave of smartphones to run on the Mozilla Firefox OS will arrive through manufacturers such as Alcatel and ZTE. These handsets will come powered by the Snapdragon lineup of processors from Qualcomm. The first device will be commercially available in Brazil starting early 2013 through Vivo.