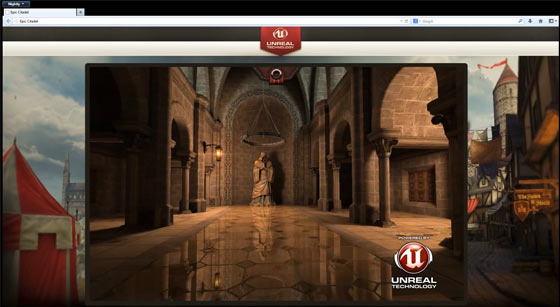 The latest version of Mozilla Firefox has been made available for download by its creators, and what’s interesting in this edition is its seamless support for 3D gaming and video calls. Describing the two features as ‘some of the last remaining challenges’ in its bud to establish that the web is a capable and powerful platform for complex tasks, Mozilla assured on its official blog that it has finally managed to conquer these challenges with the new release.

Support for 3D gaming has been brought into Mozilla Firefox thanks to a supercharged subset of JavaScript (asm.js) which allows developers create heavy applications that run directly from the browser without any installation of additional software or plugins like Flash. For a demonstration of this, it partnered with Epic Games to run an Unreal Engine 3 demo through the browser. As can be seen in the video we’ve embedded below, a near-native speed is made possible by the JavaScript coding.

The new version of Mozilla Firefox even lends support for video calls, voice calls and file sharing on web applications, and this too, without the need to install additional software and third-party plugins. This has been achieved by employing the Web Real-Time Communications (WebRTC) platform which supposedly makes it easy to integrate these features into web apps, requiring just ‘a few lines of code.’ 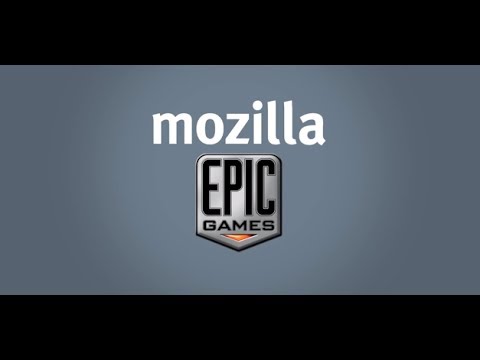 Placing and receiving video calls using a mobile or desktop browser as well as sharing live video, files and images with friends and family were features we had all witnessed the Mozilla Firefox browser demonstrate at this year’s Mobile World Congress. Having finally made it available for the public, the company has is looking forward to developers and enterprises concocting powerful new applications to support these additions.

The newest version of Firefox is available for download at the moment free of cost, through its official site.