Mozilla Firefox for Ouya under development 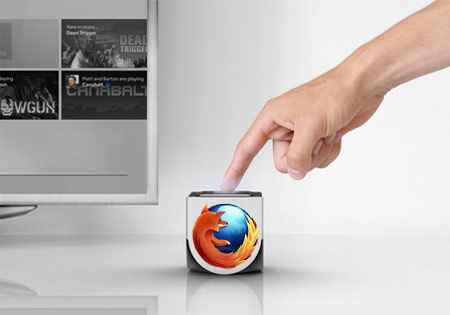 Mozilla Firefox for Ouya is almost a reality, as developers from over the office of the search giant have been revealed to be working on porting the software to the console. The Kickstarter-funded device is due a few months later, but it’s not quite sure if and when the browser will be up to ready to go for a release. A working version is apparently present at the company’s office right now, but a lot of polish is needed for it to be deployed onto the console.

News about Firefox for the gaming unit has come via the Ouyaforum website, the owner and administrator of which released a statement recently informing others about the fact. This information was sent to him by a developer from Mozilla who told him about his company’s plans for the console. According to him, the developers are currently ‘investigating’ what they need to do so as to make the browser usable on the Android-powered device. 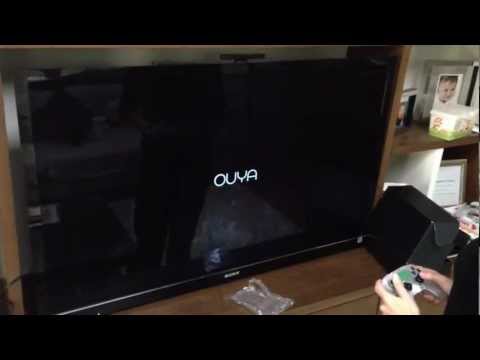 The working version which is with them right now does the job with the help of some preliminary patches for gamepad support. Mozilla however has asserted that ‘quite a bit of work’ remains to be done before it will be completely usable. The developer will now be making sure that WebGL and Canvas support perform efficiently well on the console, and it will also be ensuring that the relevant APIs are supported.

For those unaware, the console in question is an Android-based gaming device which is set to be launched later this year. It is an open source machine, and will even ship with developer tools packed into it. Its development was funded via Kickstarter last year. Its maker had set out with a target amount of $950,000, but the expectations were exceeded by miles, even as the product managed to garner more than $8,500,000 in the form of donations. A number of games are under development for it currently, through well-known studios across the globe. This gaming wonder will have its price tagged at just $99. 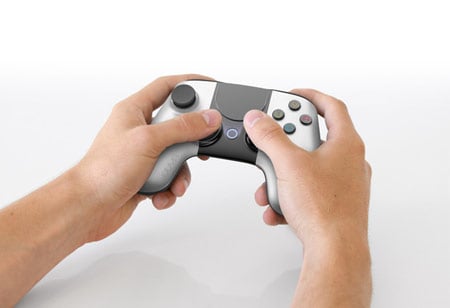 While the possibility of Mozilla Firefox coming to Ouya seems high, it cannot be confirmed at the moment. We’ll hear on the subject again when additional details are out.