The Droid trio of Maxx, Ultra and Mini smartphones which was launched in the US by Motorola last year around this time has been set up to receive the Android 4.4.4 KitKat update. This comes in virtually no time after Nexus and Google Play Edition devices got the software, giving the company an advantage over other manufacturers.

In fact, its Moto X, Moto G and Moto E devices are also currently in the process of receiving the newest version of Google’s mobile OS. The Motorola Droid Maxx, Ultra and Mini are sold in the US only by Verizon and they come equipped with most of the features we’ve seen on the Moto X. 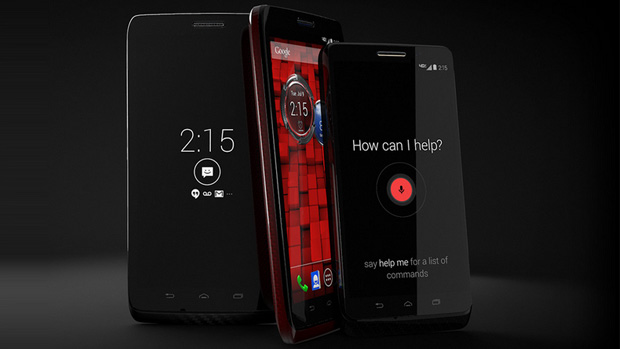 According to Android Central, the company is soak testing the update currently, so only those who have registered for the Motorola Feedback Network are seeing it arrive on their handsets. Others need not worry, as they will surely be receiving it in the days to come.

The company has skipped offering the Android 4.4.3 version and has directly decided to jump onto the 4.4.4 build. So along with the updated dialer and other additions from the former, this update will also include all the bug fixes introduced by the latter. Furthermore, Motorola has added improvements to the camera performance, visual voicemail and ISIS mobile payment support of its devices.

Like we said, the Android 4.4.4 update for the Droid Maxx, Ultra and Mini devices is being received by select users currently, and should be made available to everyone in the coming days. So if you’re an owner of one of the three smartphones, stay tuned.